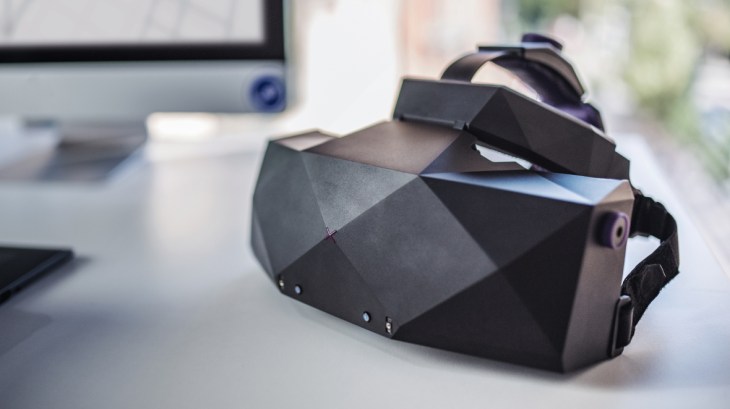 XTAL created a high-end headset that outperforms all others on the market.

We have all known VR was a totally cool concept since it was introduced, and how far it has advanced over the last 8 years. It’s clear that VR has been steadily getting better in every way.  Lighter headsets and more worlds to explore make the future of VR bright, especially at XTAL.

XTAL designed a new headset with features VR connoisseurs call “amazing” due to their new innovative specs. XTAL’s headset has Two Quad HD (2560 x 1440 resolution) OLED (organic LED) displays, with a solid 180-degree field of view. The product reduces the blurring at the edges, which occurs in nearly all headsets on the market.

XTAL calls their design stars VRgineers. The Prague-based company made a splash at the Consumer Electronics Show in January when they introduced the new headsets. Now they are being called the Rolls Royce of VR viewers. Part of the reason is the improved lens that drives the $5,800 price tag, reports TechCrunch.com, which reviewed the product, giving it a thumbs up, despite the high price.

While $5,800 is steep for a virtual reality headset these days, Facebook says its Oculus Rift will sell as a standalone next year at just $399. It’s a choice between $6K to drive the best VR, compared to others that sell for far less, but offer far less in quality. The headset has integrated Leap Motion hand-tracking, is compatible with a variety of tracking systems and leans heavily on voice controls.