The home robot has long been on the minds of engineers and the public at large. Having an assistant to fold laundry, clean the floors, or a thousand other chores could be an immediate hit, far outpacing popular vacuuming robots. One of Facebook’s divisions has submitted plans for and received a patent for a Facebook Assistant bot. This type of bot is known as a telepresence robot.

Facebook plans for the robot to follow you around the home doing various digital assistant duties and more. They imagine the bot will take great selfies of you, or visually stunning videos of you, perhaps.

Matt Macfarland wrote an article for CNN Tech recently, pointing out several ideas Facebook has for their bot. Their possible concept will have a screen, a microphone, a camera, a storage area and a cooling system. 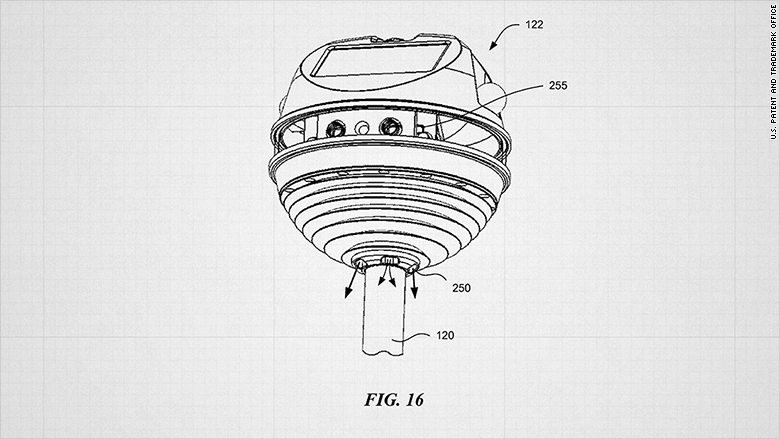 Is this the face of Facebook’s Future?

Security of course will be the first concern of any consumer. At this point the telepresence bot should be considered  attractive to a very niche market, for now.

Experts see a use for the robots outside of the house, too. Christopher Atkeson, a robotics professor at Carnegie Mellon University, envisions multiple Facebook robots being used to deliver a Facebook Live broadcast of an amateur sporting event.

“Facebook is about capturing and telling stories,” Atkeson told CNN. “Automated cameramen and sports commentators will play an important part in increasing people’s ability to capture and tell stories. Imagine being a proud parent, coach, or player and being able to televise high school sports.”