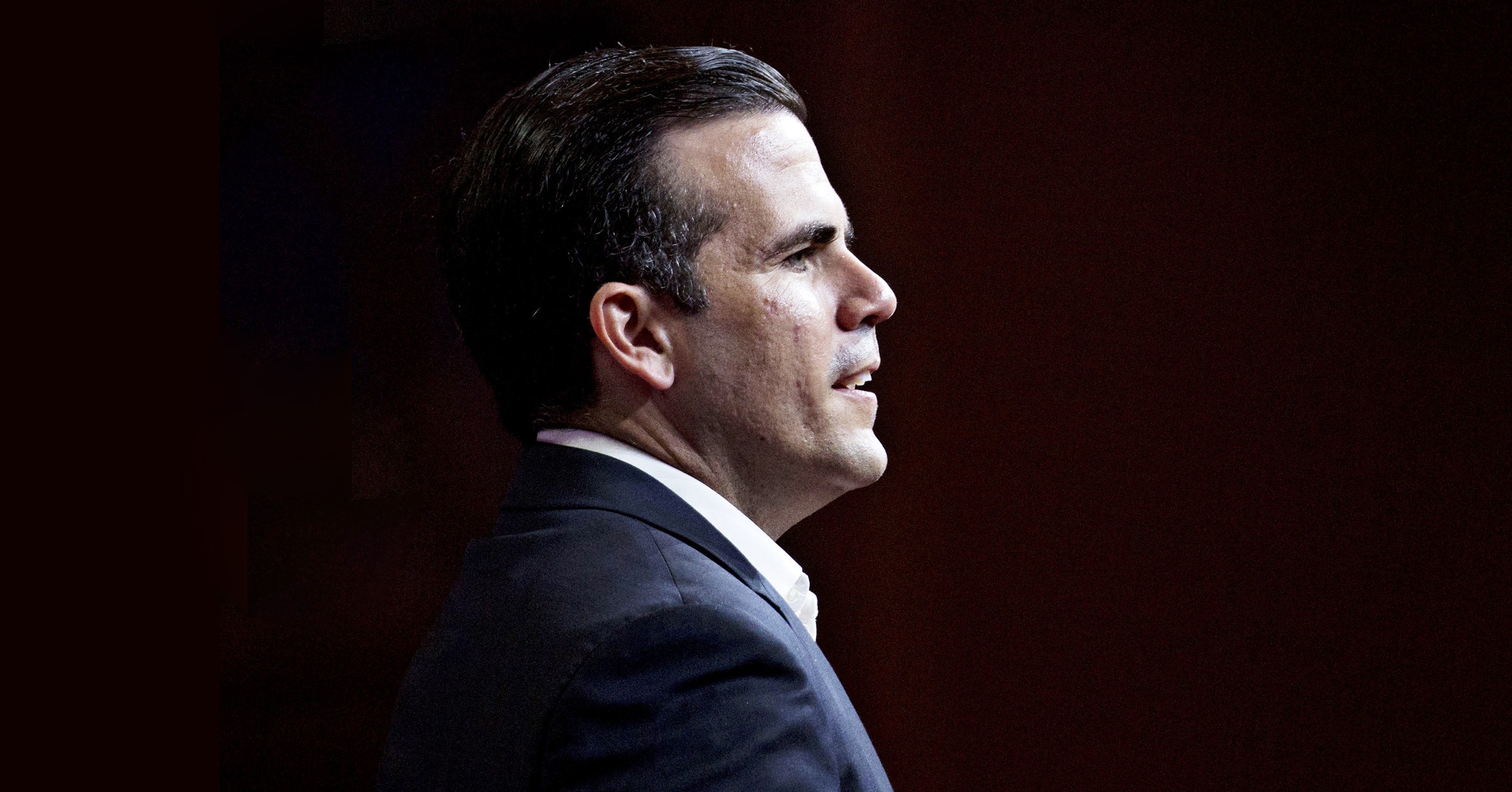 Island Begins Coming Back to Life through Tech

In the difficult days after hurricanes Irma and Maria, it was hard for many Puerto Ricans to think about the future amid the rubble and ruin left by the devastating storms. Now, as the first anniversary approaches, Puerto Rico is looking to leverage its strengths.

With a well-educated, bilingual workforce, the country claims that 30 percent of the population speaks  fluently bilingual—far higher than Americans’ national average. Aside from South Korea, Puerto Rico has one of the strongest records of educational development in recent history. Between 1960 and 2000, the average education of Puerto Rican workers doubled from 6.2 to 12.2 years, a record that no other country has attained in such a short period. As a resultPuerto Rico’s biggest draw for technology companies will be the opportunity to experiment with cutting-edge technology as it rebuilds.

Additionally, the government is working to facilitate high tech investments. After the storms, Puerto Rico partnered with Tesla and SunRun to modernize its energy grid. It aligned with Google and Facebook to re-establish communications and internet access, and with Airbnb to reinvigorate the island’s tourism industry. Other partners include  AT&T, T-Mobile and other telecommunication companies to build a 5G cellular network. They can test new technologies on much greater scale with a modern energy and telecommunications system.

Puerto Rico already ranks third globally in the availability of scientists and engineers, according to a Global Competitiveness Report from the World Economic Forum, and has established a number of incentives for technology companies to open or expand operations there. It has established a public-private partnership, the Puerto Rico Science, Technology and Research Trust, to lure tech talent to the island and keep it there.

In addition, one power worker’s heroic efforts to restore electricity are detailed in another Wired article written by Daniel Alarcon, with the headline, “What Happened in the Dark: Puerto Rico’s Fight for Power.” The worker, Jorge Bracero,  enlisted social media and his many friends to help restore order to his part of the island.  He started using his Facebook page to post daily updates on the effort to repair the grid. Favoring extreme transparency, he posted raw screenshots of the spreadsheets listing the work assignments of every power and light brigade on the island, alongside frank attempts to explain how the grid works and what it would take to get each part of it up and running.

One day, when a steam turbine at a major power plant failed, he dug up an animated video about how steam turbines work. He warned that the clip was “ASTRONOMICALLY BORING” but pointed people to the five-minute mark if they wanted to get a visual sense of the component that was broken. Toward the end of each post, Bracero would switch gears and offer a kind of running pep talk; he developed a voice that was simultaneously gentle, urgent, and reassuring, completely free of cynicism or panic. In practically every update, he implored his readers to post videos as soon as their lights came back on. 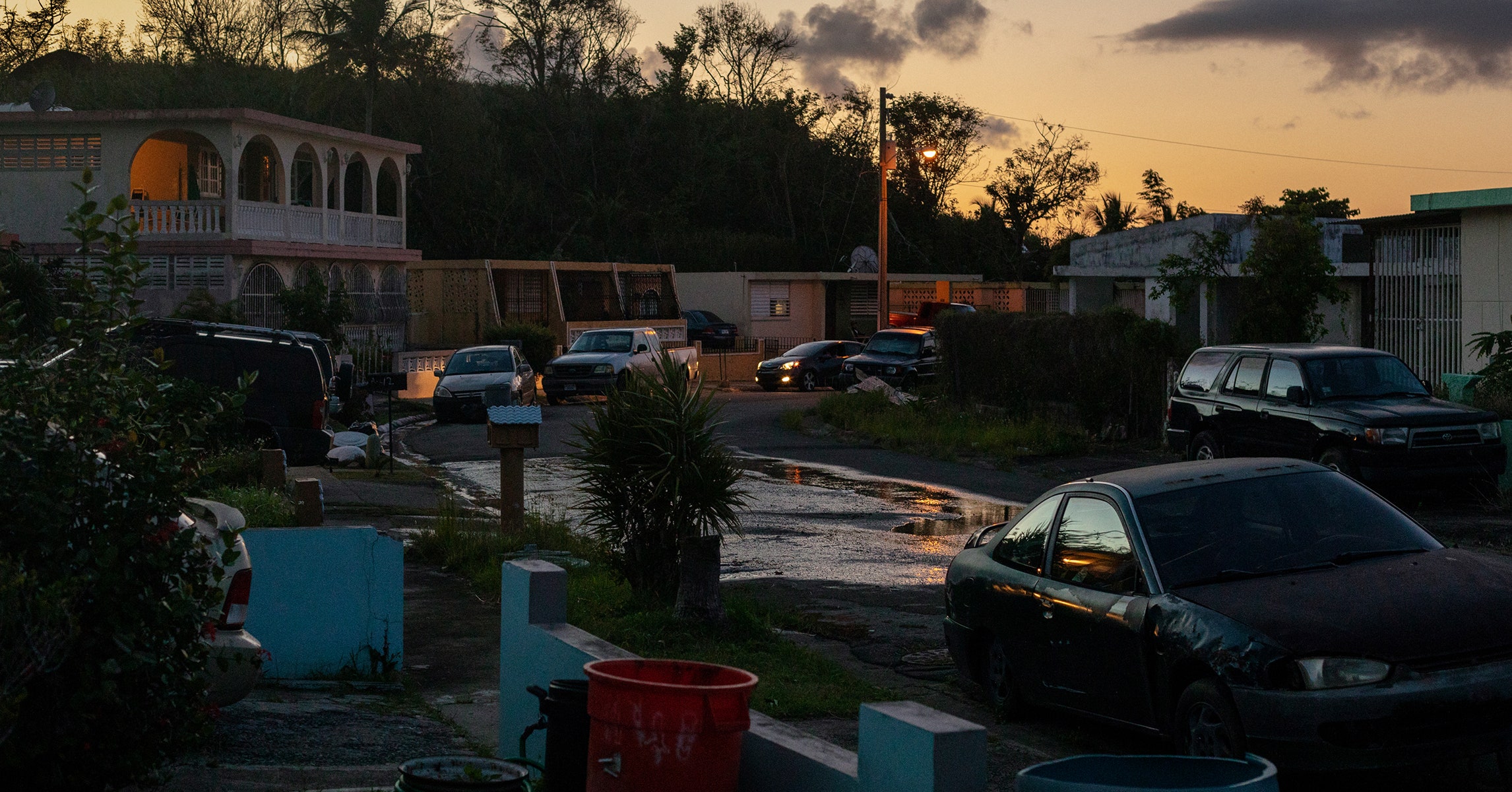