A monitor tracks a prototype of an autonomous weeding machine by Swiss start-up ecoRobotix.

Gone are the days of bi-planes swooping out of the sky to skim about the fields of agriculture to let loose with a huge cloud of herbicides, and hoping that the weeds got hit and not the plant. A company in Switzerland has a more “personalized” robot to offer to farmers

As pictured, in a field of sugar beets in Yverdon-Les-Bains, a solar-powered robot scans the rows of crops with its camera, spots weeds and sprays jets of blue liquid on them. The AI weeder could disrupt the $100 billion pesticides and seeds industry by reducing demand for herbicides and  genetically modified (GM) crops that tolerate them.

Companies such as Bayer, DowDuPont, BASF and Syngenta are bracing for the impact of digital agricultural technology, and some are changing their business models. Herbicide sales are worth $26 billion a year and account for 46 percent of pesticides revenue overall while 90 percent of GM seeds have some herbicide tolerance built in, according to market researcher Phillips McDougall.

“Some of the profit pools that are now in the hands of the big agrochemical companies will shift, partly to the farmer and partly to the equipment manufacturers,” said Cedric Lecamp, who runs the $1 billion Pictet-Nutrition fund that invests in companies along the food supply chain.

The plant-by-plant approach is a radical change from the usual methods of crop production. But ecoRobotix , developer of the Swiss weeder, asserts it could cut herbicide use by 20 times. The company said it is close to signing a financing round with investors. The equipment is expected to go on the market by early 2019. 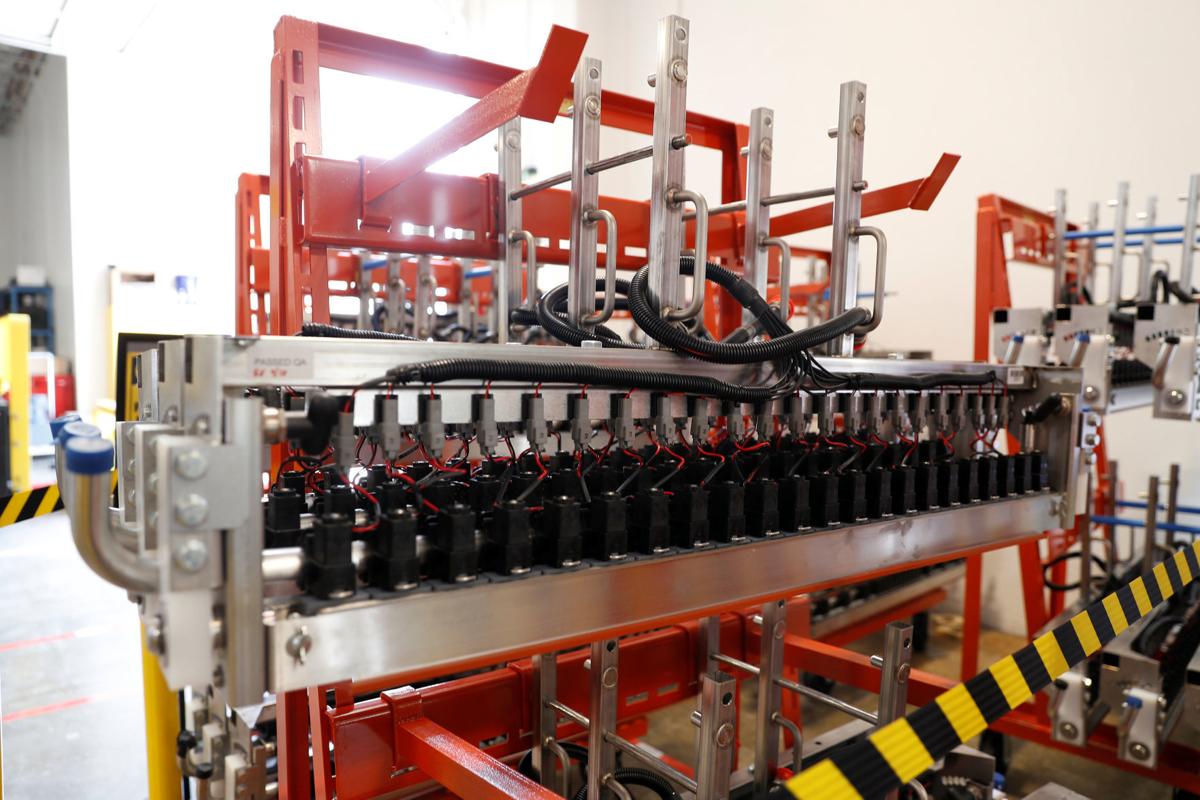