Waymo’s ‘Brain’ Sets It Apart from Other Autonomous Companies

Waymo’s ‘Brain’ Sets It Apart from Other Autonomous Companies

After all the excitement about self driving vehicles and the years of anticipation waiting for them, are they really almost here? Yes and no.

After the fatal accident in Tempe, Arizona recently, Governor Doug Ducey pulled back the open invitation for autonomous vehicles to have their way on Arizona roadways. The driverless car business still has quite a way to go, but it’s future is oh so promising. In an article for theverge.com, author Andrew J. Hawkins writes about a new approach that Waymo is taking.

“Right now, a minivan with no one behind the steering wheel is driving through a suburb of Phoenix, Arizona. And while that may seem alarming, the company that built the “brain” powering the car’s autonomy wants to assure you that it’s totally safe. Waymo, the self-driving unit of Alphabet, is the only company in the world to have fully driverless vehicles on public roads today. That was made possible by a sophisticated set of neural networks powered by machine learning about which very is little is known — until now.”

Waymo claims to have the most advanced driving “brains” on the road, due to an early start in AI investment, strategic acquisitions by Google, also owned by Alphabet, and an in-house team of AI researchers.

Anca Dragan, one of Waymo’s newest employees, leads the project (shown in image from InterACT Lab website). She joined the company in January after running the InterACT Lab at the University of California Berkeley, which focuses on human-robot interactions.

Dragan has to balance making the robots responsive to humans, but also capable of independent thinking.

For instance, if you’re barreling down a busy highway at 65 mph and you want to merge into the left lane, you may just nudge your way in until the other drivers eventually make space for you. A self-driving car that’s been trained to follow the rules of the road may struggle to do that. A video recently appeared on Twitter showing one of Waymo’s minivans trying to merge onto a busy highway and pretty much failing at it. 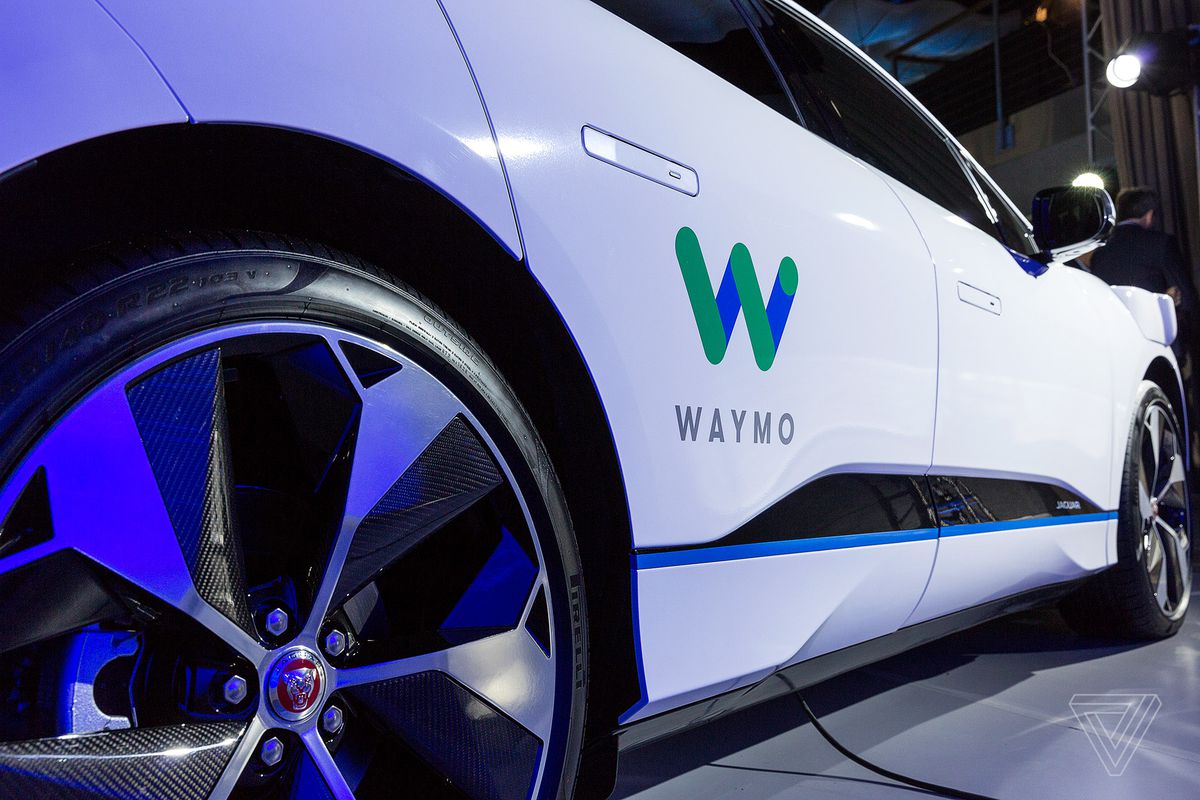