Can Robots Read Better than Humans? Maybe, Maybe Not

“At this point, is there anything humans can do better than robots?”

That is the opening sentence from an article in USA TODAY on January 16, 2018. The author, Brett Molina, spelled out a recent revelation that robots read “better” than humans. The criteria used to reach that statement, however, is subjective at best.

The facts are that robots are faster, smarter, stronger, and so far, kinder than your average human. A recent competition that included Alibaba and Microsoft intelligence systems showed the robots performed better than the humans on many levels.

The systems used Stanford University’s SQuAD, a reading comprehension dataset consisting of questions based on a set of Wikipedia articles. The human score registered on SQuAD is 82.304. Alibaba’s AI model finished the same set of questions with a score of 82.44, while Microsoft’s AI posted an 82.65. “It is our great honor to witness the milestone where machines surpass humans in reading comprehension,” said Luo Si, chief scientist for Natural Language Processing at Alibaba’s Institute of Data Sciences and Technologies, in a statement. Read more at USAToday.com

But before you start feeling like it’s the end of the world for humans, consider that other very intelligent folks think quite the opposite when it comes to robot vs. human reading competitions. 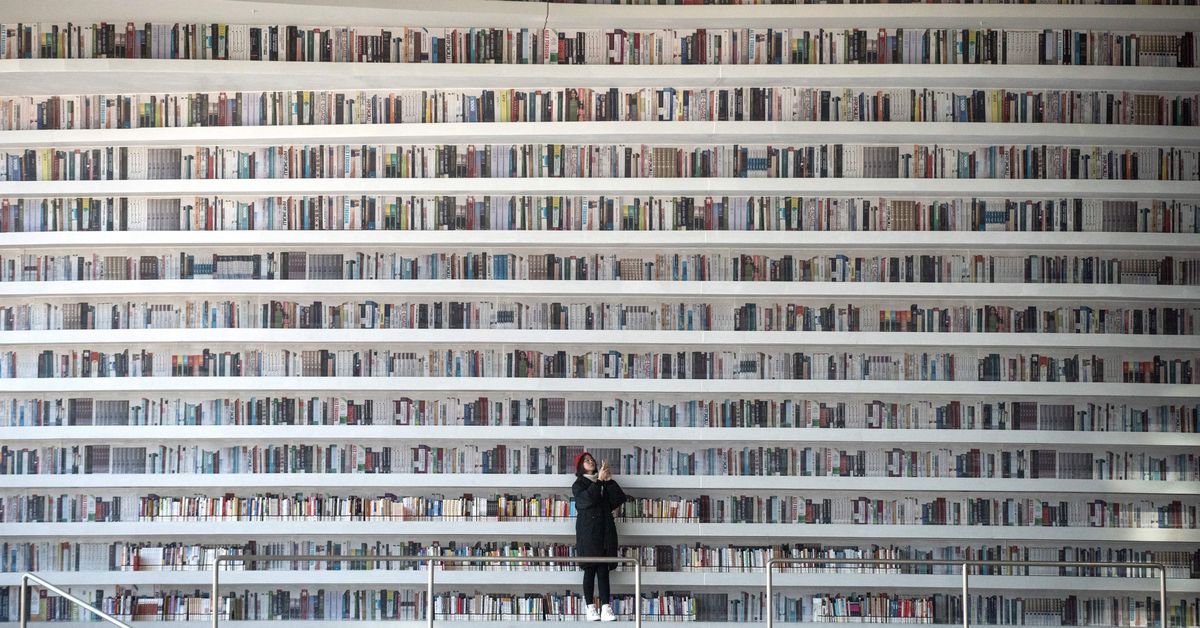 Headlines have claimed AIs outperform humans at “reading comprehension,” but in reality they’ve got a long way to go. Computers are built to process data, but there’s a particular form of information so rich and dense in meaning that it’s beyond the full comprehension of even the most advanced AI. No, machines can’t read better than humans

So like almost everything else in our society these days, there appears to be two opinions that are complete opposites on the subject. Is there more or less understanding or comprehension with robots?

Does speed reading allow humans to keep up  with robotic speed, or do humans miss content that way?

And when it comes to reading code, how can humans possibly keep up? Well they can’t. But if things get out of hand with robot readers, we can always pull their plug. Right?