Robot Makers Are Really Cleaning Up

Robot Makers Are Really Cleaning Up 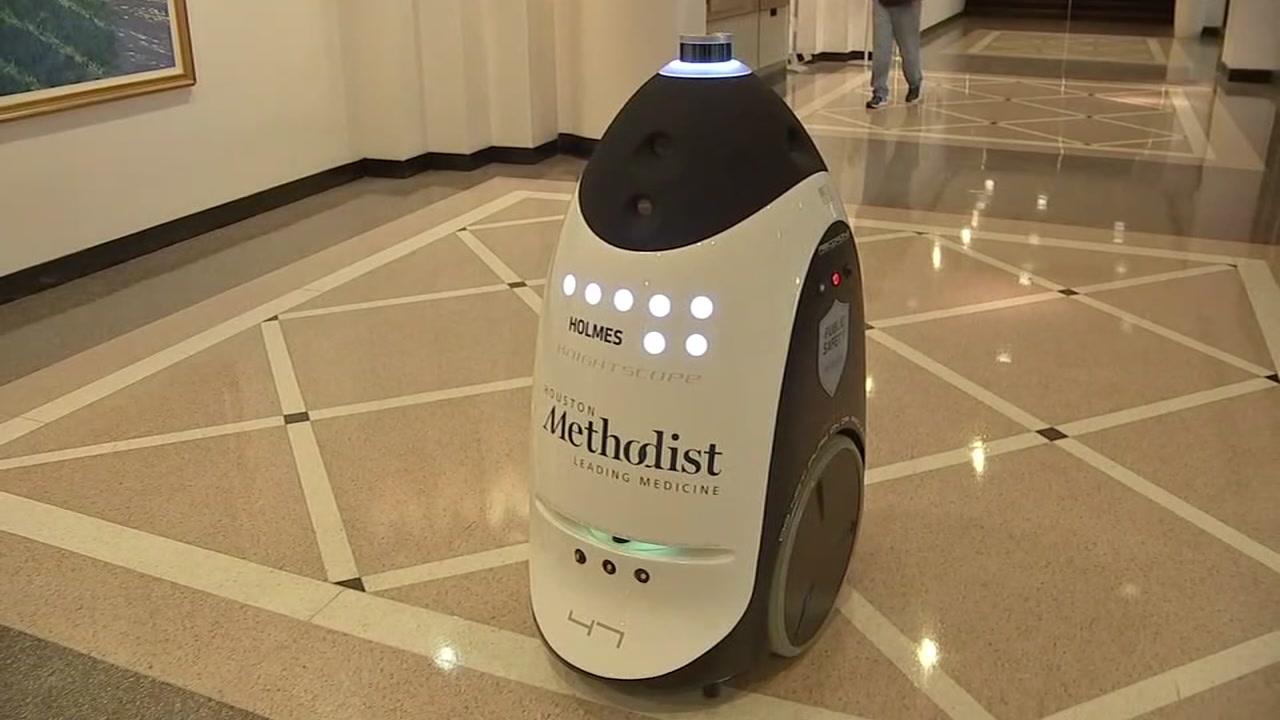 The robots “Holmes” is one of a pair that are the first to patrol inside a hospital.

Houston’s Methodist Hospital just hired new “employees” in the form of robots dubbed,”Watson and Holmes,” which are programmed to enhance security.

“Methodist is the largest hospital in Houston, you see how many people we see in and out how many visitors we have, so safety is very important to us, that’s our number one priority for both visitors patients and everybody,” said the hospital’s director of public safety Hadji Sarr.

The bots communicate with human staff and are the first in the nation to work inside a hospital setting.

It’s not exactly the era of Rosie the Robot from The Jetsons TV show, but robot cleaners are becoming a thing. Also, Robot bars serve up drinks to the public. And instead of robot toys for Christmas, kids,(and Dads) want bots that fly and photograph. Various other versions of robot home helpers, like Roomba, are coming to the market. But now corporations are employing industrial bots.

A self-driving, Zamboni-style robot glides through the aisles at some Walmarts, working as a tireless janitor. Walmart is adding 360 autonomous, floor-scrubbing robots to its stores nationwide by January, the company said in a joint statement with Brain Corp, which makes Brain OS, the artificially intelligent platform that runs the machines.

The world’s largest retailer has already put more than 100 machines to work, with the help of Brain OS. When the autonomous janitors are in action, they have yellow safety guards on both sides, deterring customers who might be tempted to hop on and take a ride while cleaning is in progress.

Walmart has already begun experimenting with automation: A shelf-scanning robot being tested in 50 locations alerts a team when items are out of stock or incorrectly priced; while another AI helper, Alphabot, quickly retrieves items in storage to help fill online orders.

On Brain Corp’s website, the company lists several benefits of their robotic floor scrubbers, including better cleaning consistency and coverage — another way of saying they do a better job than humans. But Brain Corp believes its robots help boost productivity, since staff can now focus on “higher value” tasks.