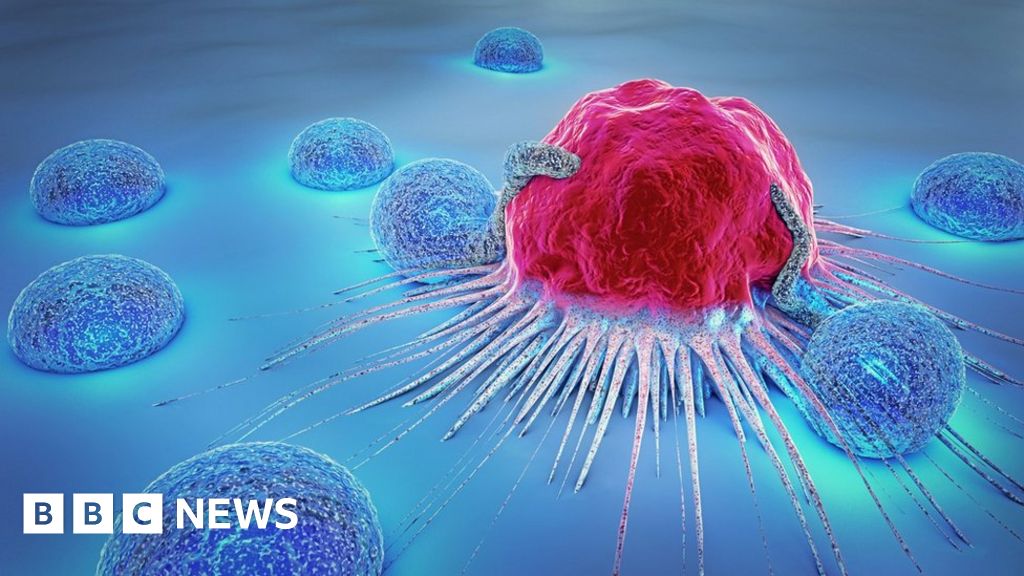 For a century, medical researchers have sought more advanced treatments for cancer, with only fitful program. In an article for the BBC.co.uk, however, scientists reveal how AI can predict the growth of certain tumors, providing a new tool for fighting cancer.

A team led by the Institute of Cancer Research London (ICR) and the University of Edinburgh developed a new technique known as Revolver (Repeated Evolution of Cancer). This picks out patterns in DNA mutation within cancers and uses the information to forecast future genetic changes. The researchers said the ever-changing nature of tumors provided one of the biggest challenges in treating cancer⎯because they evolved into a drug-resistant form.

However, if doctors can predict how a tumor will evolve, they can intervene earlier to stop cancer before it can develop resistance, increasing patients’ chances of survival. This suggests that repeating patterns of DNA mutations could be used as an indicator of prognosis, helping to shape future treatment. For example, researchers found that breast tumors which had a sequence of errors in the genetic material that codes for the tumor-suppressing protein p53, followed by mutations in chromosome 8, survived for less time than those with other similar trajectories of genetic changes.

Dr Andrea Sottoriva, who led the study and is team leader in evolutionary genomics and modeling at the ICR, said: “We’ve developed a powerful artificial intelligence tool which can make predictions about the future steps in the evolution of tumors based on certain patterns of mutation that have so far remained hidden within complex data sets.

“By giving us a peek into the future, we could potentially use this AI tool to intervene at an earlier stage, predicting cancer’s next move.”

By using a more personalized treatment for each tumor, the doctors feel they are ready to pursue new treatments that give patients better outcomes.