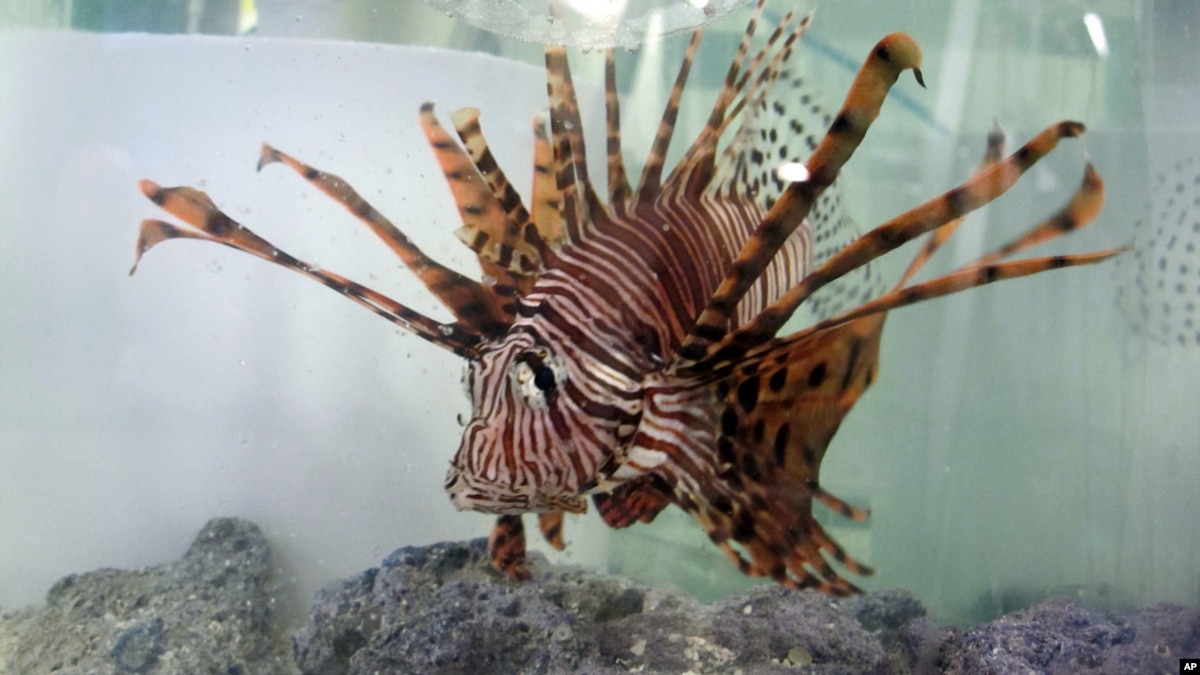 Pictured above is the beautiful, but problematic lionfish. It will cause several problems for humans if they are stung by the lionfish and it’s destructive to the world’s coral reefs. Scientists say the fish is a top predator that competes for food and space with native fish. Lionfish kill off and eat fish important in helping coral reefs grow and stay healthy.

Now there is a new solution for fighting back. University researchers are developing an underwater robot to hunt down, kill and collect lionfish. The team says it used machine learning, advanced computer vision libraries and brain-like networks to develop the robot’s vision. It is also equipped to operate underwater without human control.

The robot is designed to recognize the lionfish, chase it and shoot the animal with a spear. The spear then separates from the robot and floats the fish to the surface for collection. Craig Putnam, a computer science professor at Worcester Polytechnic Institute and a director of the school’s Robotics Engineering Program, says the robot was built to simplify the process of removing this aggressive fish.

“The goal is to be able to toss the robot over the side of a boat and have it go down to the reef, plot out a course, and begin its search,” Putnam said. 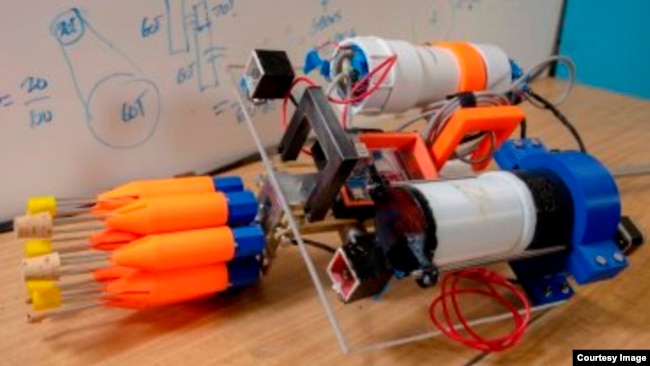