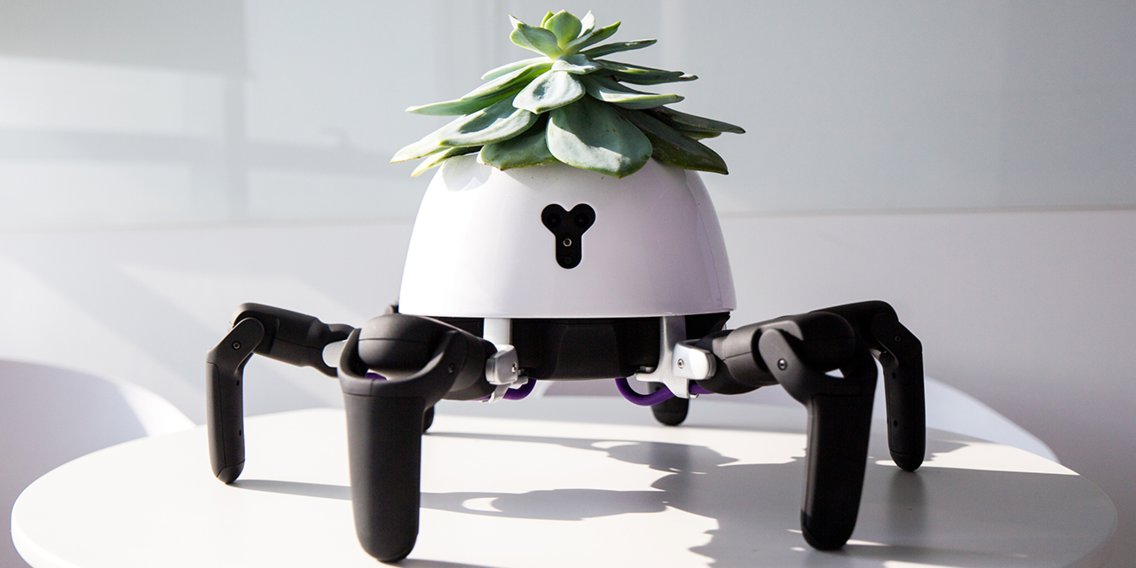 A robotics developer modded HEXA to care for a succulent. Tianqi Sun

Have Robot for Plants? It & You Can Travel

A bit like the robot Wall-e, the endearing robot from Pixar, Hexa has a much simpler task than cleaning up a polluted planet. Designed for apartment dwellers, people lacking a green thumb and people who travel or are too busy to tend to plants, Hexa makes sure they’re watered and moved into sunlight. 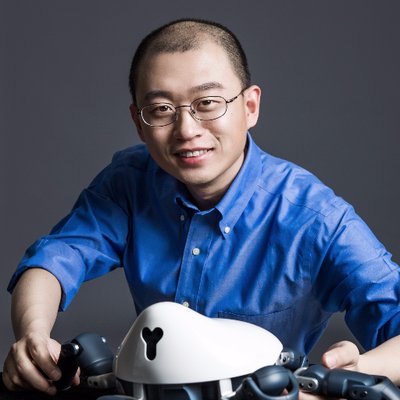 Tianqi Sun, CEO of robotics firm Vincross, developed Hexa to care for houseplants owned by people who are  too forgetful to water them. A small crab-like looking robot, Hexa sells for $949. While that might seem pricey for a plant-waterer, the model appeals to those who like to experiment with robotics. Tianqi launched the model last year, but it gained public attention after an article by The Verge. Tianqi says in his post that he was inspired by a dead sunflower.

“The dead flower sat in a place that was always in a shadow. I had no idea how it ended up there or why it died⎯whether it was because of the lack of sunshine or water⎯but it was just there, and it was dead. I thought, if it could move a little bit, take a 30-feet walk out of the shadow to where the other sunflowers were, it would have lived healthily. But it didn’t.” So he decided to make a robot which would enable plants to move around and cater to their needs.

The Hexa robot can move its plant cargo into light or shade, depending on its needs. Once it has found a sunny spot, it rotates to give the plant maximum exposure. Hexa also stomps its feet when it needs watering, and dances when its “happy” (although it’s not clear exactly what makes it happy.) It can also play with humans, giving you the affection you always wished your potted plants could express.

Tianqi told Business Insider that he designed Hexa as an installation art piece, not a functional tool. However the reporter, Isobel Asher Hamilton, points out that if Hexas were big enough to care for trees, we’d be one step closer to having Ents, the talking, moving trees in the Lord of the Rings stories. Food for thought.