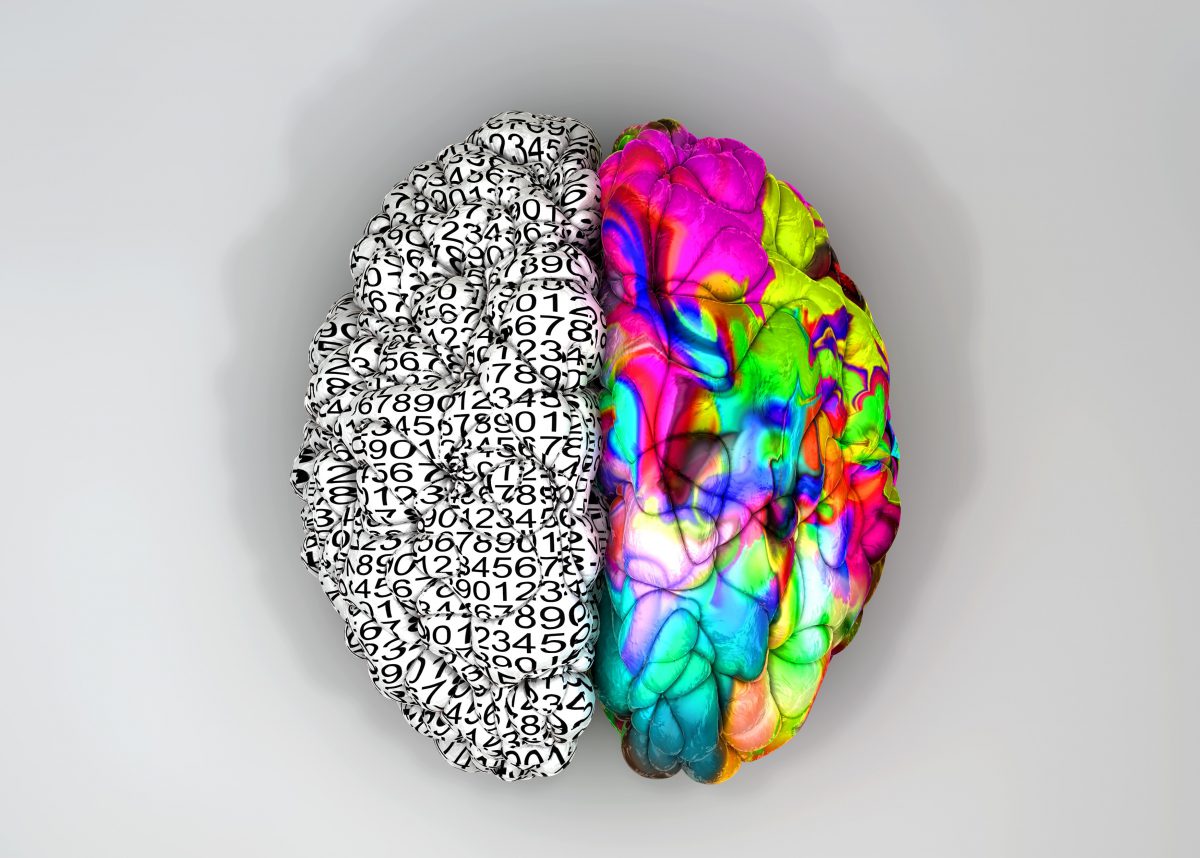 Alzheimer’s disease affects millions of people each year. According to the Alzheimer’s Association, it’s the 6th leading cause of death in the United States, killing more seniors than breast cancer and prostate cancer combined. It’s also expensive — early diagnosis could save an estimated $7.9 trillion in medical and care costs.

Researchers at Unlearn.AI, a startup that designs software tools for clinical research, think that artificial intelligence has a valuable role to play in personalizing diagnosis and treatment. In a paper, “Using deep learning for comprehensive, personalized forecasting of Alzheimer’s Disease progression,” published on the preprint server Arvix.org, they lay out a system that predicts disease progression. The system projects the symptoms that individual patients will experience at any point in the future.

“Two patients with the same disease may present with different symptoms, progress at different rates, and respond differently to the same therapy,” the team wrote. “Understanding how to predict and manage differences between patients is the primary goal of precision medicine. Computational models of disease progression developed using machine learning approaches provide an attractive tool to combat such patient heterogeneity.”

AI-enabled systems that track cognitive decline aren’t entirely novel. Neurologists at McGill University in Montreal developed a PET scan-ingesting algorithm that identified which patients ended up with dementia with 84 percent accuracy, and scientists at Duke University and the Rudjer Boskovic Institute in Croatia used machine learning to pick up changes in brain tissue loss over time.

But Unlearn.AI’s system takes an unsupervised learning approach, meaning it uses data that hasn’t been classified or labeled. Furthermore, it simultaneously computes predictions and confidence intervals for multiple characteristics of a patient at once. 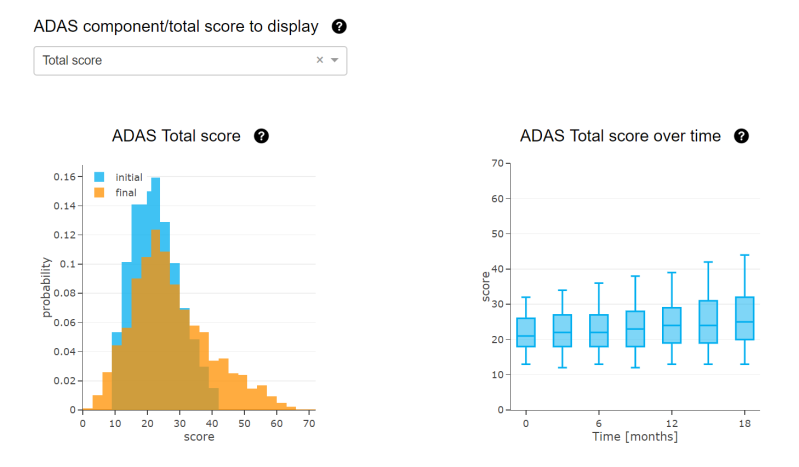 Development was a two-part process.

First, the team modeled clinical data using a Boltzmann Encoded Adversarial Machine (BEAM), a type of neural network well-suited for classification and feature modeling tasks. They trained and tested it on the Coalition Against Major Diseases (CAMD) Online Data Repository for Alzheimer’s Disease, which consists of 1,908 patients measured over a period of 18 months covering 42 variables, including the individual components of ADAS-Cog (a widely used cognitive subscale) and Mini-Mental State Examination (a questionnaire used to measure cognitive impairment in clinical and research settings).

Next, the team used the trained model to generate “virtual patients” and their associated cognitive exam scores, laboratory tests, and clinical data. Simulations were run for individual patients to project their disease progression in areas such as word recall, orientation, and naming, which were in turn used to compute the overall ADAS-Cog score.

The researchers claim that the unsupervised model was able to make accurate ADAS-Cog predictions out to at least 18 months, and they believe it can be adapted to predict the outcomes of patients suffering from other degenerative diseases.

“The approach to simulating disease progression that we describe here can be easily extended to other diseases,” the team wrote. “Widespread application of deep generative models to clinical data could produce synthetic datasets with lower privacy concerns than real medical data, or could be used to run simulated clinical trials to optimize study design. In certain disease areas, tools that use simulations to forecast risks for specific individuals could help doctors choose the right treatments for their patients.”