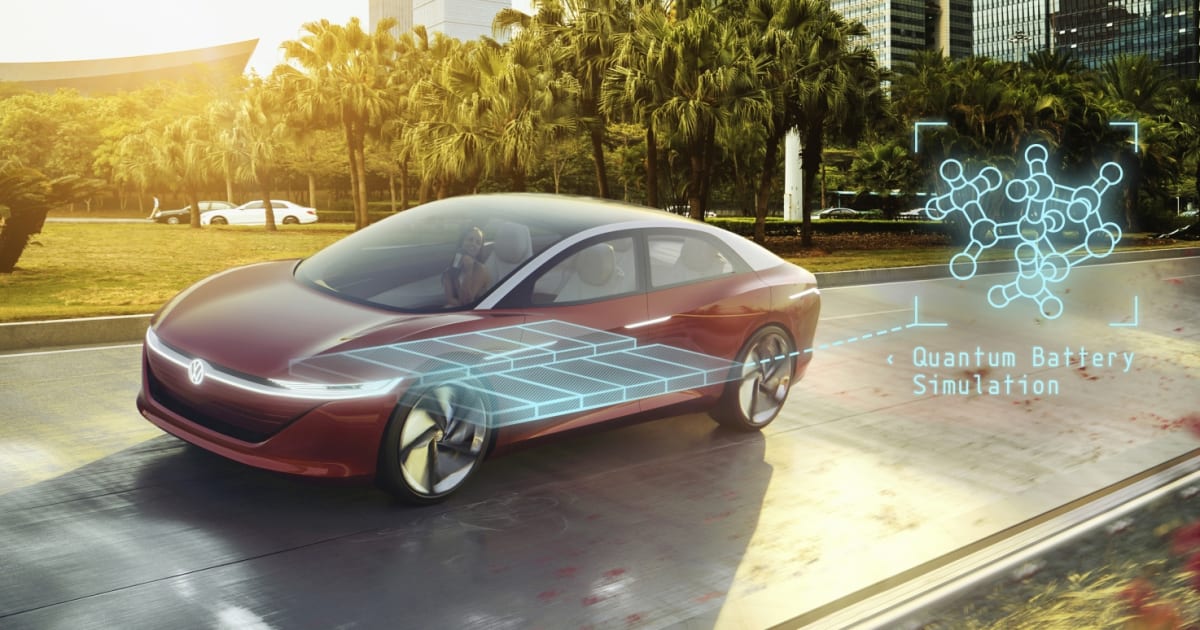 Making batteries for electric cars has been a tough challenge for companies, but Volkswagen may have found a shortcut. Using a quantum computer, the company plans to simulate chemical structures like lithium-hydrogen and carbon chains much faster. Eventually quantum computing could help the company optimize batteries for weight reduction, power density or power cell assembly.

“We are working hard to develop the potential of quantum computers for Volkswagen,” said scientist Florian Neukart. “The simulation of electrochemical materials is an important project in this context. In this field, we are performing genuine pioneering work. We are convinced that commercially available quantum computers will open up previously unimaginable opportunities.”

In collaboration with Google and D-Wave, which provide the quantum systems for speeding up the development of algorithms, Volkswagen hopes to make headway through its teams in Munich and San Francisco. iThe company expect it will take a couple of years before the batteries show up in electric vehicles.