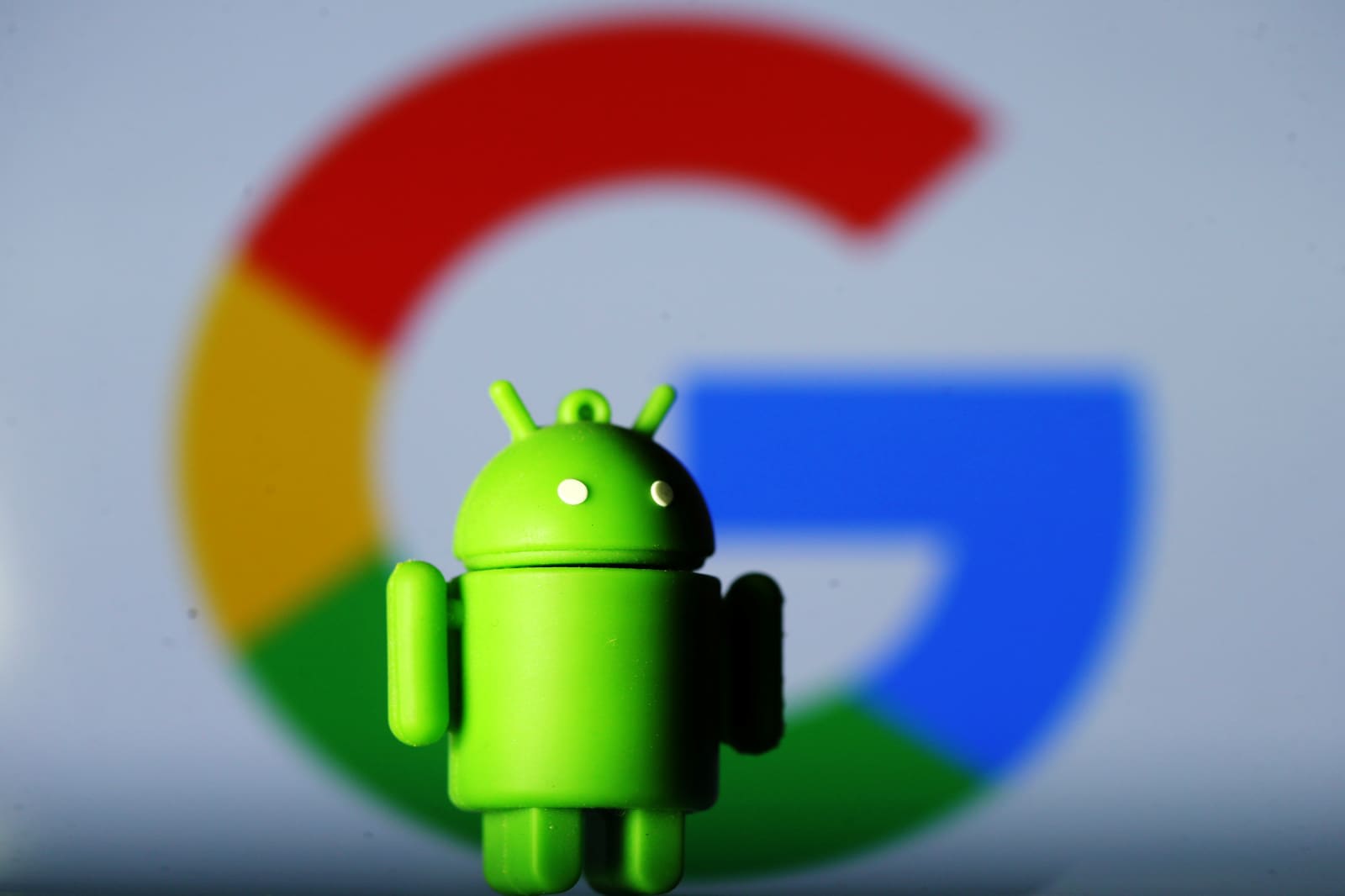 Another Freebee From Google

The Internet of Things has already invaded your life and or business. The “smart technology” has been spread around into everything from refrigerators to self-driving vehicles. Soda machines that notify the warehouse when they are running low on a particular soda. All are part of the IoT.

When so many items go high tech, there are bound to be screw ups and service back-ups. Google anticipated this and produced a way forward, as described in a story in Engadget.com:

To help folks build software to make their hardware products play nice with the Internet of Things, Google announced at the end of 2016 it would create a toolkit called Android Things. It was released in preview to select developers, but today it’s available to all of them.

Android Things is a managed OS built for IoT manufacturers that streamlines production time and costs by building development on top of tried-and-true tools like the Android SDK. Products built on the platform also benefit from regular stability and security patches that are automatically provided and enabled by default, which Google provides freely for three years.

Developers can push software updates to 100 devices without cost, allowing them to build and test their IoT device before they must sign a distribution agreement with Google. Several Android Things products will hit store shelves by the end of summer, including smart speakers from LG and displays by Lenovo and JBL. Interested developers can learn more about the platform and reach out to Google here, where numerous improved tools for getting an app platform started can be found.