CRISPR Has Potential to Save Lives, or Set Criminals Free

CRISPR Has Potential to Save Lives, or Set Criminals Free The scientist who developed the kit (pictured) said criminals could easily manipulate the process.

A Little Tweak and You Are a New Man, Literally

If you have not heard abut CRISPR, then take a moment to catch up. It is science fiction made real and it gets cheaper to do every year. When it was first tested on mice, the mapping of the genome and then the manipulating of the genome began to produce amazing results.

CRISPR can be see as the next giant leap in medical technology, enabling the ability to redesign and reproduce humans. While that’s not yet possible, anyone can purchase a kit to avoid detection from DNA sampling if they are accused of being connected to a crime.

Writer George Martin wrote in a piece for dailymail.com in which he explained the issues that could lay ahead for law enforcement.

In the future, criminals could manipulate their own DNA to avoid detection on police databases using a kit available from mail order companies, leading experts have warned. Crispr kits, used to prevent hereditary diseases, are available from online stores for just £150 ($288) and can be used to change a person’s genetic makeup. But Professor George Church, of Harvard University, who pioneered the use of the Crispr technique, said it could also be used by criminals to disappear from forensic databases or evade detection.

Asked if Crispr could alter DNA to the extent it would make forensic evidence unusable, Church said: ‘We could do that today, easily. A lot of it is done by blood and even if you just get a stem cell transplant you have a new identity.

You  can read more at h/t dailymail.co.uk

In keeping with the story above, we had added this piece by Thomas Hornigold that was found in the SingularityHub.com.

By now, you’ve heard of CRISPR—the bacterial self-defense mechanism that can be used to modify the genome. From “biohackers” building the hype by injecting themselves with CRISPR—and later regretting it—to the more measured, successful approach taken by scientists and startups, people are keen to leverage this new technology to the hilt. In 2016, the funding for synthetic biology startups surpassed a billion dollars for the first time, according to CB Insights.

One of the majestic things about CRISPR is its mode of operation. This essentially consists of a guide RNA containing the sequence of DNA you’re hoping to edit or remove, the DNA you want to replace it with, and Cas9—the protein that slices up the targeted DNA.

Using this technology of CRISPR, scientists can virtually remove hereditary diseases just as leukemia or even various types of diabetes.

The concept is pretty simple: take a genetic marker, such as a particular pathogen or a biomarker that indicates leukemia, say. Load the strand of genetic information you’re looking for into CRISPR’s guide RNA, and let CRISPR explore the sample. The CRISPR is attached to “reporter molecules” that fluoresce when the DNA is located and cut, potentially allowing us to see the result of the test with the naked eye. Mammoth says this can be used to detect bacteria, viruses, and even genetic mutations that cause disease. Like many biotech startups, they hope to make a diagnosis easier. 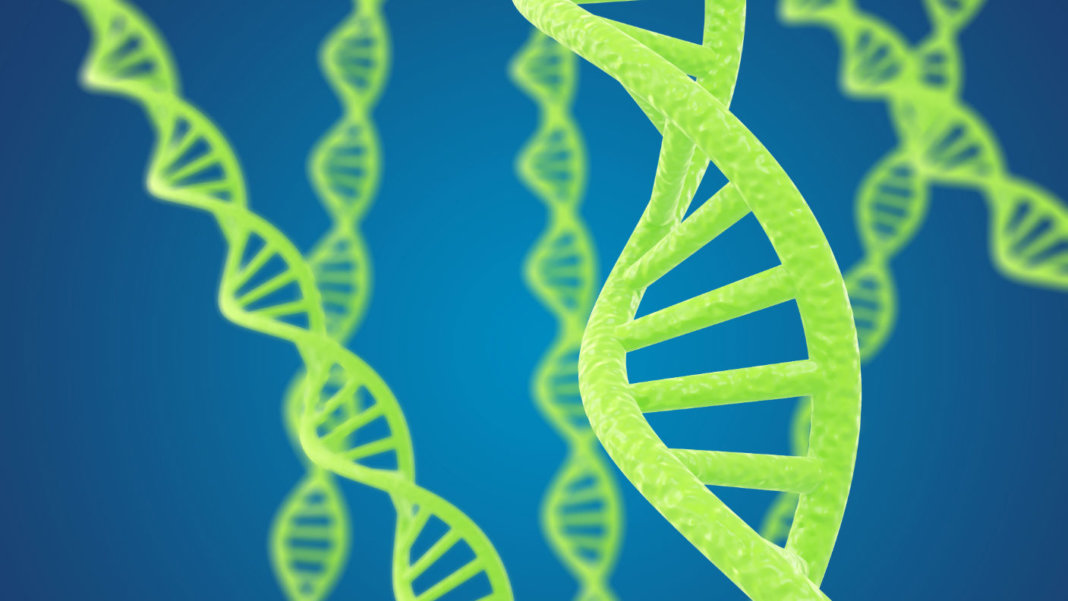