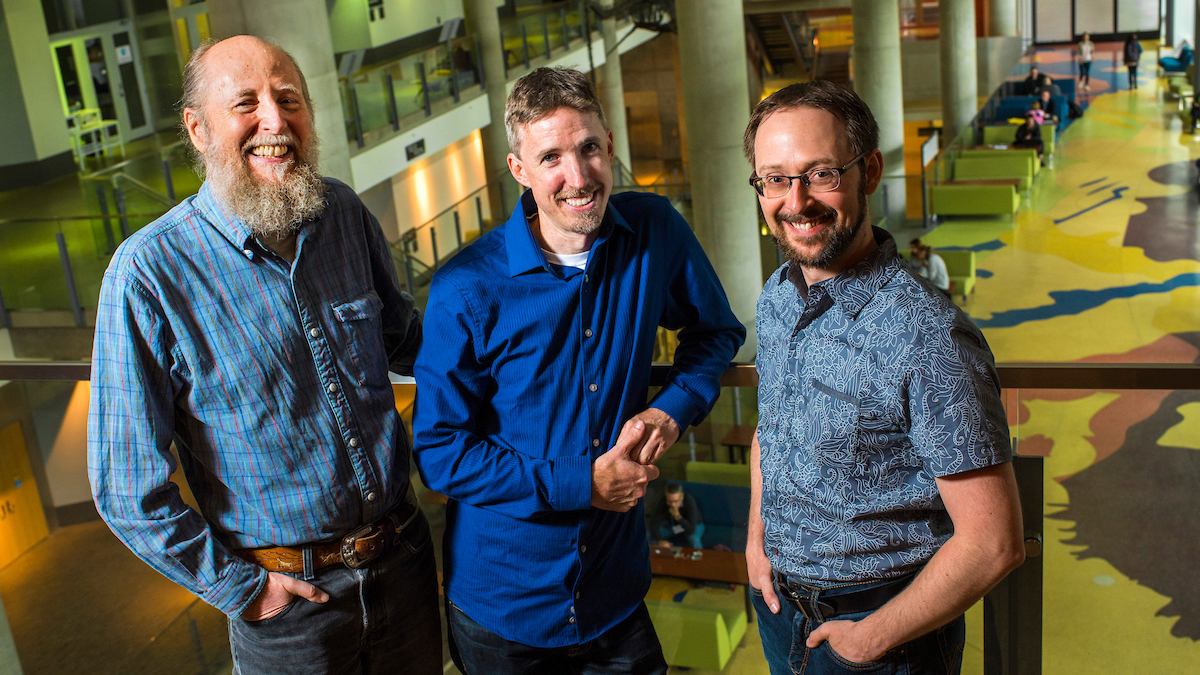 Richard Sutton, Michael Bowling and Patrick Pilarski, Professors at University of Alberta who benefit from endowment.

On January 30, DeepMind announced it will fund an endowed chair position at the U of A’s Department of Computing Science for recruiting a senior AI researcher. The amount of the financial gift is confidential, but whoever fills the position will have the freedom to pursue anything within the field.

“It’s an amazing opportunity for us to grow our professoriate by one because a lot of that funding has been guaranteed in perpetuity by DeepMind,” Schaffer said.

The endowment for the research chair follows the opening of DeepMind’s first international lab in Edmonton in the summer.

According to csrankings.org, the U of A is ranked number two in AI and machine learning research in North America, outdoing MIT and Harvard. Carnegie Mellon University holds the top spot, Schaffer said. However, the U of A has quality researchers in smaller numbers.