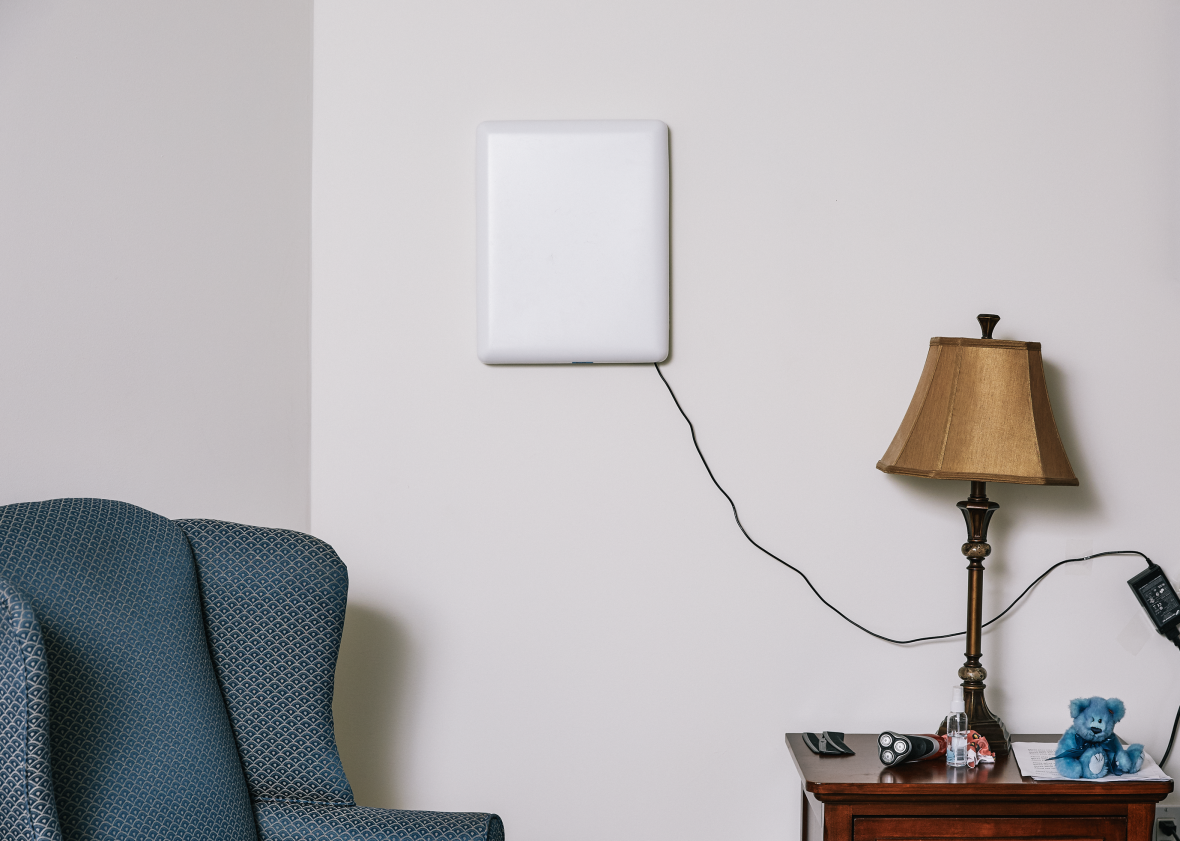 Catching the Signs of Dementia Earlier with Wireless Tracker

Scientists have introduced an entirely new way to detect the first signs of Alzheimer’s disease and the prospects are very promising.

Rather than tether an elderly person to sensors and wires, they have developed a wireless signal source, a white box that hangs in a subject’s room, that follows and records minute details, such as sleep patterns, steps, movements, breathing patterns and the like. The details about patients suspected of having the disease, are carefully compared to the details of patients who actually do have the disease.

Currently, there’s no easy way to diagnose Alzheimer’s. No single test exists, and brain scans alone can’t determine whether someone has the disease. Instead, physicians have to look at a variety of factors, including a patient’s medical history and observations reported by family members or health-care workers. So machine learning could pick up on patterns that otherwise would easily be missed.

Dina Katabi and her team at MIT’s Computer Science and Artificial Intelligence Laboratory initially developed the device as a fall detector for older people. But they soon realized it had far more uses. If it could pick up on a fall, they thought, it must also be able to recognize other movements, like pacing and wandering, which may be signs of Alzheimer’s.

Katabi says their intention was to monitor people without needing them to put on a wearable tracking device every day. “This is completely passive. A patient doesn’t need to put sensors on their body or do anything specific, and it’s far less intrusive than a video camera,” she says.

Over time, the device creates large readouts of data that show patterns of behavior. The AI is designed to pick out deviations from those patterns that might signify things like agitation, depression, and sleep disturbances. It could also pick up whether a person is repeating certain behaviors during the day. These are all classic symptoms of Alzheimer’s.

People around the world contributed to his program of study. For instance: Rosa-Neto and his colleague Sulantha Mathotaarachchi developed an algorithm that analyzed hundreds of positron-emission tomography (PET) scans from people those at risk of developing Alzheimer’s. From medical records, the researchers knew which of these patients had gone on to develop the disease within two years of a scan, but they wanted to see if the AI system could identify them just by picking up patterns in the images.

Machine learning is also helping doctors predict the severity of the disease in different patients. Duke University physician and scientist P. Murali Doraiswamy is using machine learning to figure out what stage of the disease patients are in and whether their condition is likely to worsen.

“We’ve been seeing Alzheimer’s as a one-size-fits all problem,” says Doraiswamy. But people with Alzheimer’s don’t all experience the same symptoms, and some might get worse faster than others. Doctors have no idea which patients will remain stable for a while or which will quickly get sicker. “So we thought maybe the best way to solve this problem was to let a machine do it,” he says.

He worked with Dragan Gamberger, an artificial-intelligence expert at the Rudjer Boskovic Institute in Croatia, to develop a machine-learning algorithm that sorted through brain scans and medical records from 562 patients who had mild cognitive impairment at the beginning of a five-year period. Then they compared that data to more recent data of patients known to have the disease. 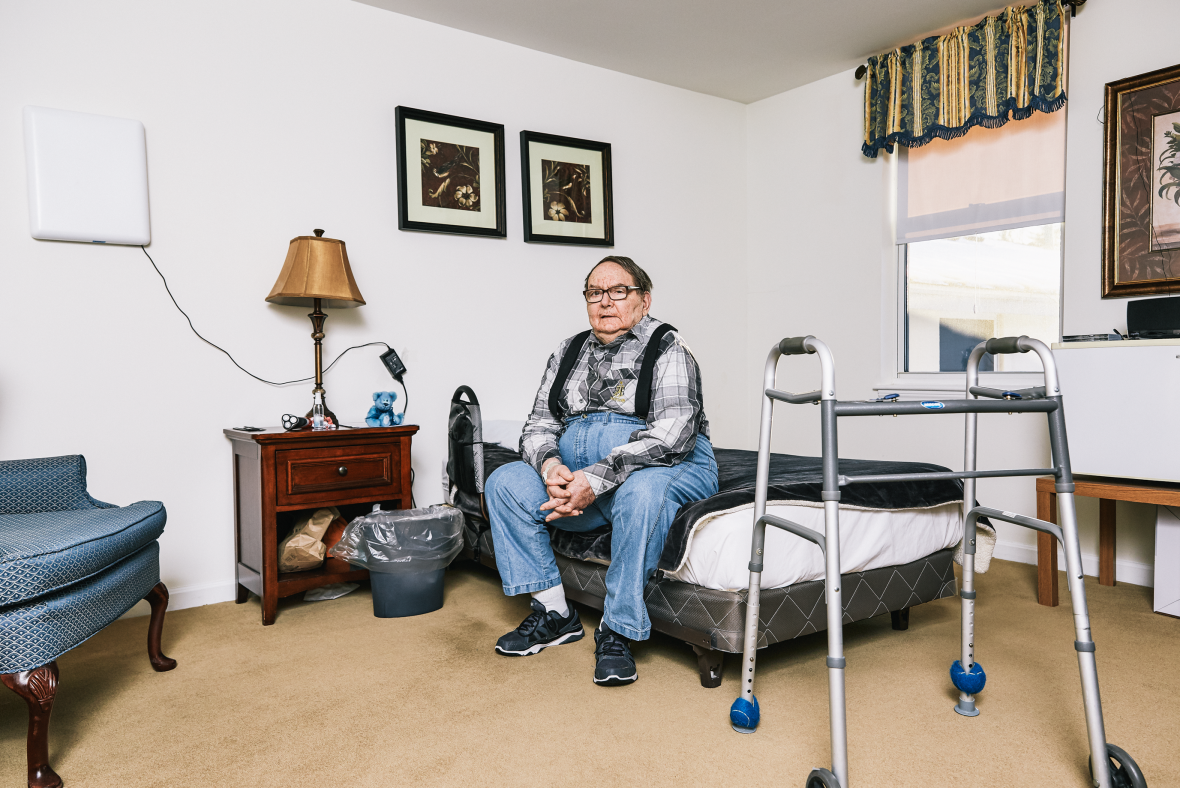 These dedicated people, from many different companies and countries, have seen a glimpse of what the future holds for Alzheimer’s patients and their families, to and understand this disease, and then how to treat it successfully.

So the goal is to have this detection program available within five years.