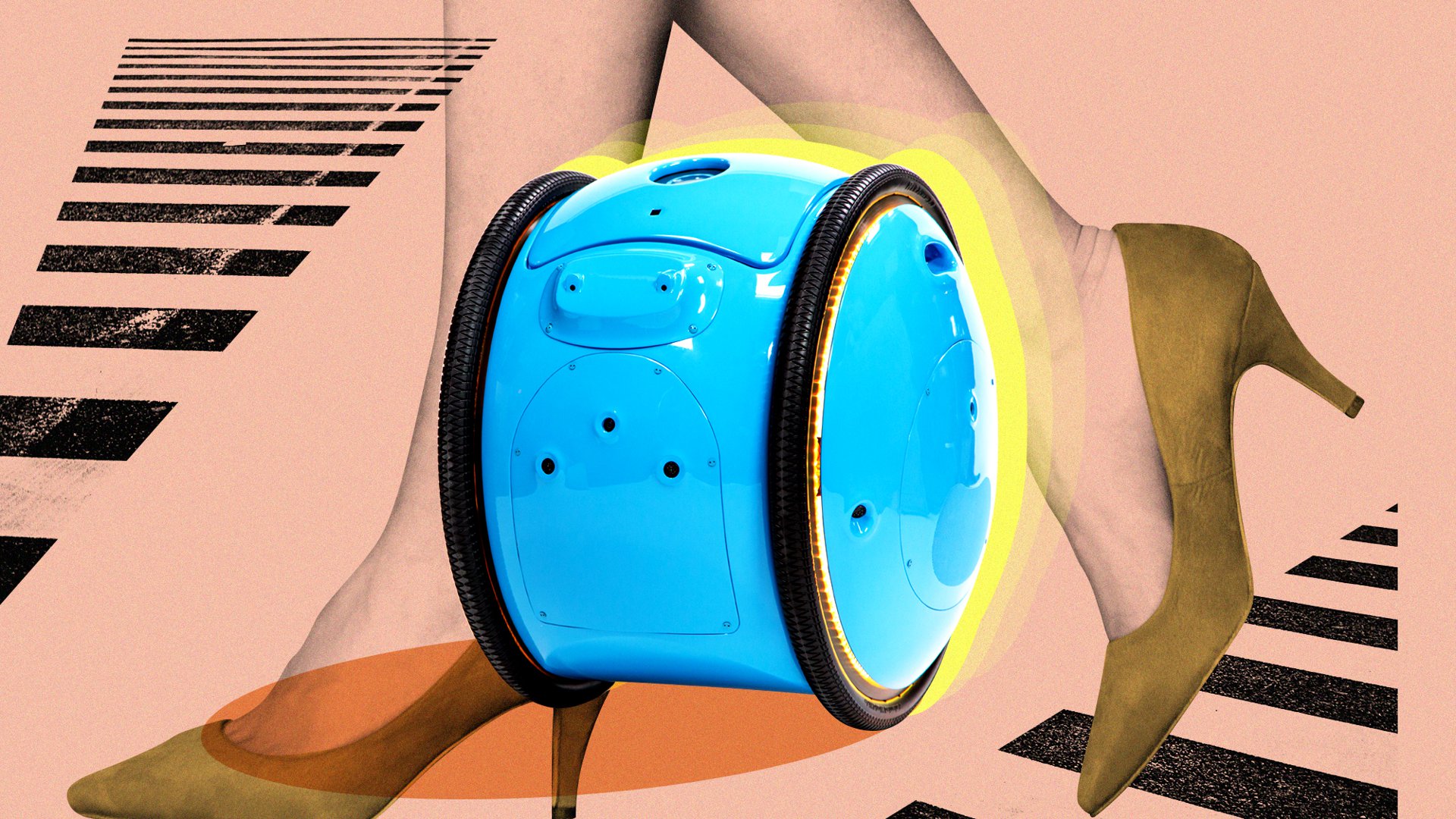 A robotic aide with wheels will be available to itself onboard as carry-on luggage.

It doesn’t whistle or project holograms like R2D2⎯and “Gita” the cargo droid looks more like a metal drum than the Star Wars android, standing about two feet tall and weighing 44 pounds fully loaded. However, Gita is the closest thing to a personal droid available now.

Piaggio, the Italian company that makes Vespa scooters, created the droid to act as an assistant for city pedestrians. TheAtlantic.com story describes Gita as a “spheroidal” cargo droid, instead of a robot, because of its AI programming. Available in multiple colors, it will follow its owner wherever he or she goes. Using LEDs for lighting needs, it rolls on two rubber wheels, carting goods for its owner on shopping trips about town.

Gita at one time was given Lidar, similar to autonomous vehicles, but that was soon scrapped. The two-wheeled device is an engineering marvel, full of sensors and “servos,” which involve a camera system to see its path and gyroscopes to keep it upright.

The design team recently made the decision to off-load lidar (the range-finding sensor used in self-driving cars) in favor of simpler computer-vision solutions. Cost was one motivator, but function was the main deciding factor. Gita’s goals don’t really require lidar-level accuracy⎯rather, it has to have the power to roll some weight. The droid’s battery can run for up to eight hours without a charge.

Jeffrey Schnapp, the Harvard professor and CEO for the Piaggio Fast Forward company said, “We wanted it to be at least big enough to carry a case of wine.” 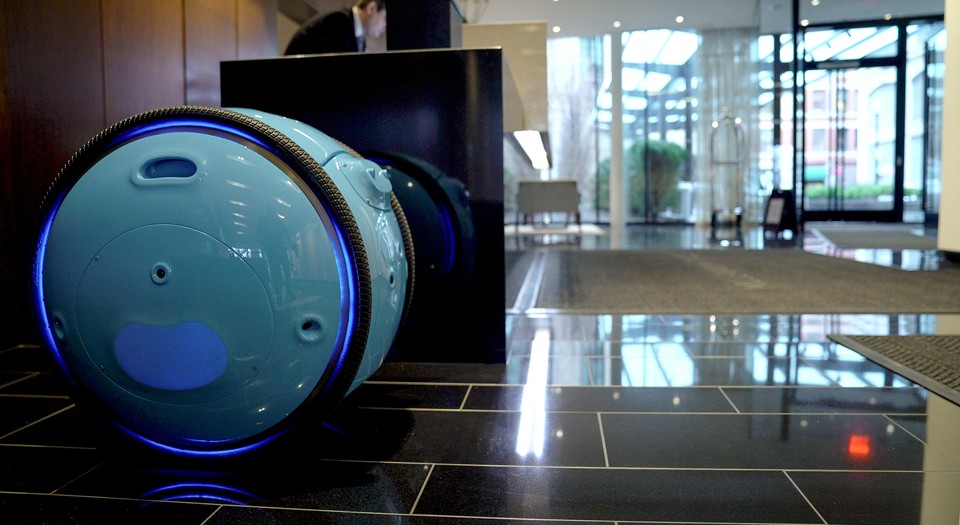 Who could argue with that kind of business goal in Italy, where Gita is made? It will likely be a case of Italian wine that will be rolling next to the consumer as he or she strolls through Rome or Milan. While the City of San Francisco in the heart of Silicon Valley banned automated delivery services from sidewalks last fall, Italians may be more amenable to the technology on sidewalks or streets, since motor scooters have been a fixture in their cities since the 1950s. A video of Gita in action can be found at this link.

Luggage Without a Leash

Another autonomous piece of luggage made the scene at the Consumer Electronics Show (CES) in 2018. A different shape from Gita with a different kind of software but still follows you around like a good puppy. The first product, designed by Travelmate Robotics, was originally announced during an Indiegogo campaign in 2016 and was shown off at CES, according to VentureBeat.

In a video, the follow-along pieces were demonstrated in a nearly empty airport. No other pedestrians interacting with the tag-along luggage gave us pause to wonder why.

Writer Brendon Dorsey wrote about The Travelmate on a ThePointsGuy.com page dedicated to getting the most out of travel deals. He listed some of the tricks the luggage can do:

The suitcase has multiple functions but its most impressive one is its ability to follow the user wherever they go. It can travel either horizontally or vertically and includes sensors that will make sure it avoids crashing into people and other obstacles. You’ll even be able to command the suitcase with voice or hand commands. The smart suitcase also includes a built-in battery with two USB ports for charging devices, customizable lights, speakers, a smart lock and digital scale. The suitcase’s battery would power its motor for about four hours. It can hit speeds of 6.75 miles per hour for when you’re running though the airport to catch that last-minute flight.

The cost of the smallest case starts at $1,099. Travelmate is available for order on Indiegogo.