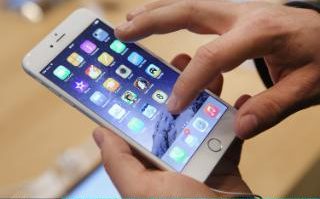 AI could be used to review crime

Last year the Metropolitan Police of London trawled through 53,000 various devices searching for incriminating evidence of assorted offenses including child abuse. Scrolling through hundreds of thousands of images, some very graphic can take its toll on officers assigned to this task.

“We have to grade indecent images for different sentencing, and that has to be done by human beings right now, but machine learning takes that away from humans,” he said.

“You can imagine that doing that for year-on-year is very disturbing.”

So the Met Force is calling upon companies such as Amazon Web Services, Google and Microsoft to make use of their computing power for analytics. 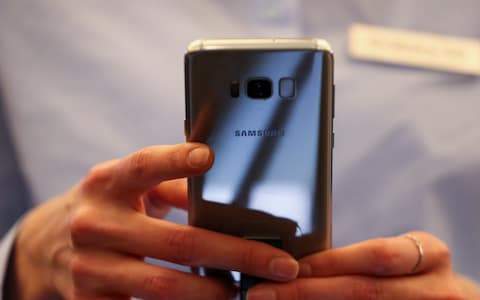 Mark Stokes, head of digital forensics at the Metropolitan Police, said that 70 per cent of all devices they have examined last year were smartphones CREDIT: BLOOMBERG

Instead of using a London-based data center, which is already under pressure, the plan is to use the various CLOUD resources being made available to them.

With the help of Silicon Valley providers, AI could be trained to detect abusive images “within two-three years”, Mr Stokes said.

Some of the reservations that have been expressed were about the high-profile hacks that can occur within a cloud.

With those concerns in mind, Mr Stokes said providers have offered some solutions, which are currently being written into a potential IT plan. It’s just the latest in science fiction-esque additions to the police force. It emerged in October that robocops may replace British bobbies on the streets.