The AI program Case Cruncher Alpha has been winning in courts of law in England. In a world where AI threatens the jobs of truckers with autonomous vehicles and robots are replacing workers in factories, it appears lawyers aren’t safe either. 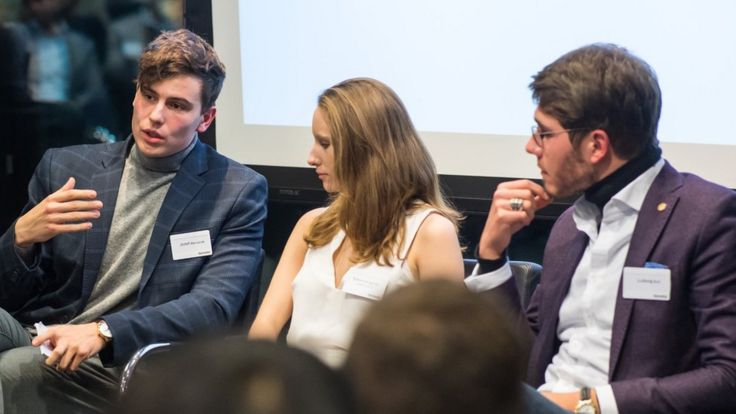 So far, the computer has logged 86% accuracy compared to only 63% for human lawyers. In a contest held recently regarding whether an ombudsman would allow claims in 775 cases, the computers were more accurate by 20%.

Ian Dodd of a company called Premonition, which runs the world’s biggest database of legal cases, teamed with Cambridge law lecturer Felix Steffek to over see the competition. Humans and computers went head-to-head reviewing the cases—and the computers came out ahead. It’s not an actual courtroom, but it could lead to computer-aided lawyers in the courtroom. 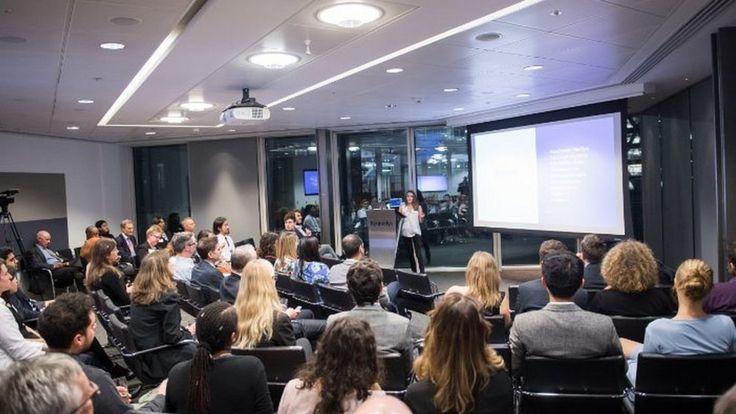 Check the results of the week long contest

Ian Dodd thinks AI may replace some of the grunt work done by junior lawyers and paralegals, but no machine can talk to a client or argue in front of a High Court judge. He puts it simply: “The knowledge jobs will go, the wisdom jobs will stay.”