Through our collective efforts to create the bigger, smarter brain, chip-making giant Intel has been using human brains as the model. Building an intelligence system that acts and responds like our own human brain may be difficult, but not impossible, apparently.

In the race to build better hardware for artificial intelligence, Intel is turning to an old, but unproven, type of computer processor. Neuromorphic chips, as they’re known, are modeled after the human brain, but after decades of research, have yet to show better performance in real-life applications than regular CPUs and GPUs. The veteran chipmaker wants to change that, unveiling a new neuromorphic chip this week designed specifically for R&D that the company has christened “Loihi.” Like all neuromorphic chips, Loihi uses what researchers call “spiking neurons” as its basic computational building block.

Intel unveiled the new neuromorphic chip, Loihi, proved effective in many applications, but is still not ready for scaling up to a consumer product, according to its creators.

As Steve Furber, a scientist in the field, toldIEEE Spectrum earlier this year: “There currently is a lot of hype about neuromorphic computing [but] there is currently no compelling demonstration of a high-volume application where neuromorphic outperforms the alternative.” In other words, they’re just not ready for the primetime.

Fun Fact: Neuromorphic Chips Use Up to 1,000 Times Less Energy Than Regular Processors 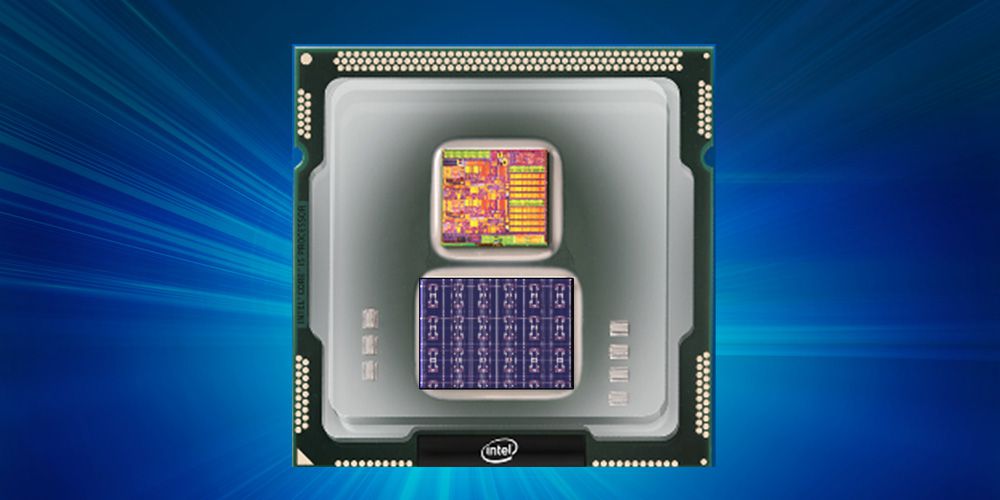