Chinese tech giant Tencent has released a new report, which concludes that the AI industry needs millions of engineers, but those ready for this brave new world are few and hard to find. Currently, only about 300,000 AI engineers exist worldwide, but the need grows greater every day for AI practitioners and researchers.

Tencent’s chairman,Ma Huateng recently noted in a study on computer driven professions that:

Around the world, tech giants regularly complain about the difficulty hiring AI engineers, and the demand has pushed salaries to absurd heights. Individuals with just a few year’s experience can expect base pay of between $300,000 and $500,000 a year, according to The New York Times. The top AI engineers can demand millions in compensation.

Tencent’s new “2017 Global AI Talent White Paper” suggests the bottleneck remains education. While courses in machine learning and AI have filled with excited students, the lag in available, up-to-date courses has caused a deficit of AI talent. What is more, experts warn that America is in danger of falling far behind rivals like China in the global AI race.

Canada Japan and the UK are all in the same race, but Canada has excelled in attracting research labs, while building strong educational institutions to train the AI employees of the future. 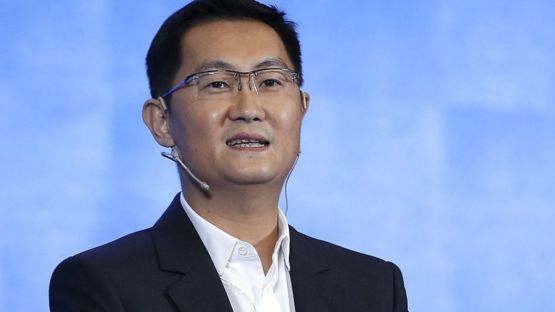