Walmart’s VR May Change How Its Customers Shop

Walmart’s VR May Change How Its Customers Shop 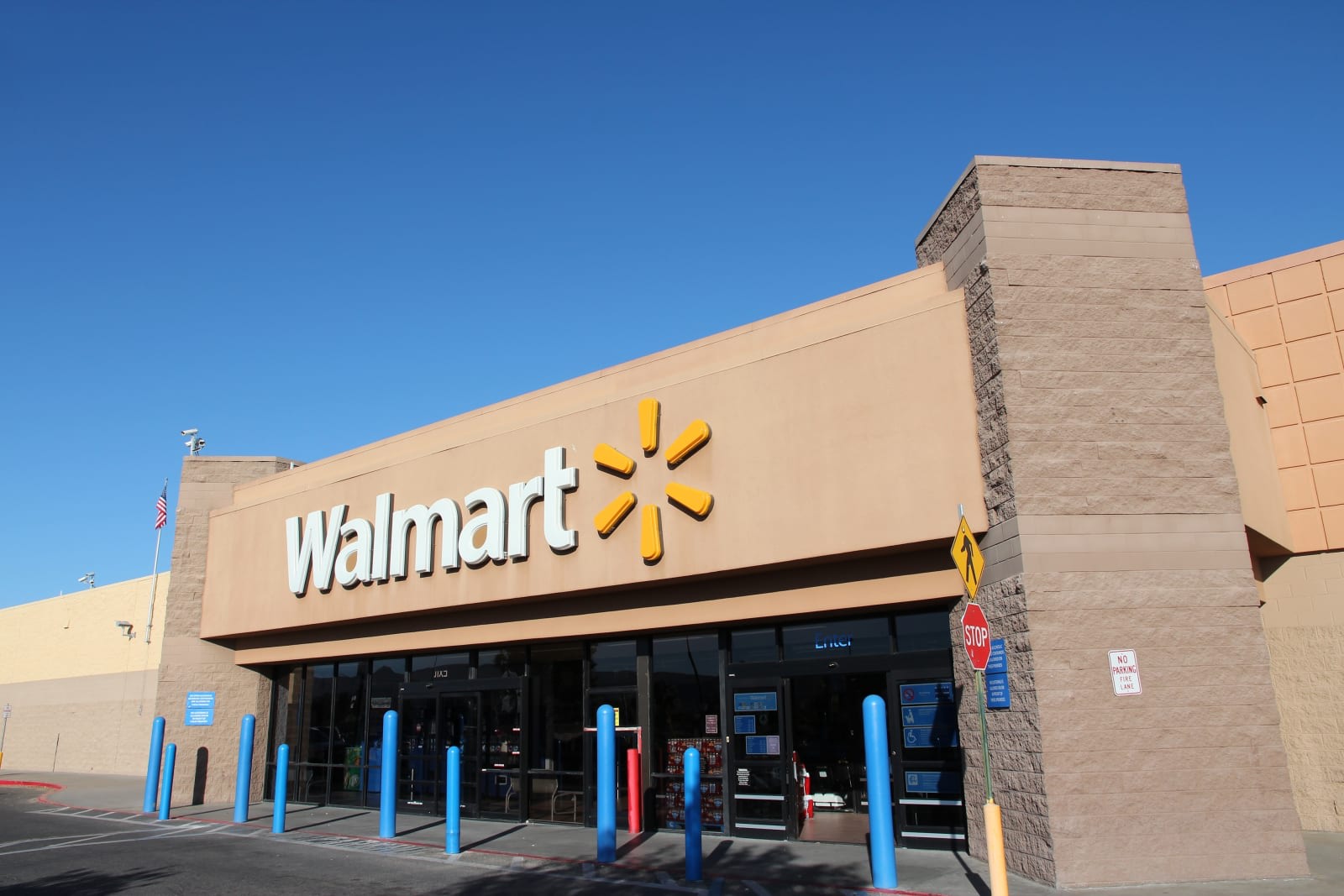 In a recent piece for engadget.com, Mallory Locklear focused on Walmart and its plan to allow you to shop their stores using virtual reality.

Walmart has been getting serious about VR and its next project could be a virtual shopping experience. The company has applied for two patents that describe a virtual reality showroom customers could visit and shop from through VR headsets, Bloomberg reports. The idea is that customers could then forgo the traditional shopping experience at a brick-and-mortar store and instead use a VR setup to select items from virtual shelves, which would then be shipped to them.

In February, Walmart acquired the virtual reality startup Spatialand as part of its effort to push VR initiatives, and in June, it launched a virtual shopping tour that let users peruse a virtual apartment in VR. With that feature, users could navigate through the apartment, explore the dozens of items within it that are sold by Walmart and easily get to those items’ product pages if they wanted to learn more.

It remains to be seen if this convenience will capture consumer loyalty over the actual brick-and-mortar shopping experience. Consumers will also be able to use an autonomous vehicle delivery service instead of driving to pick up purchased items.