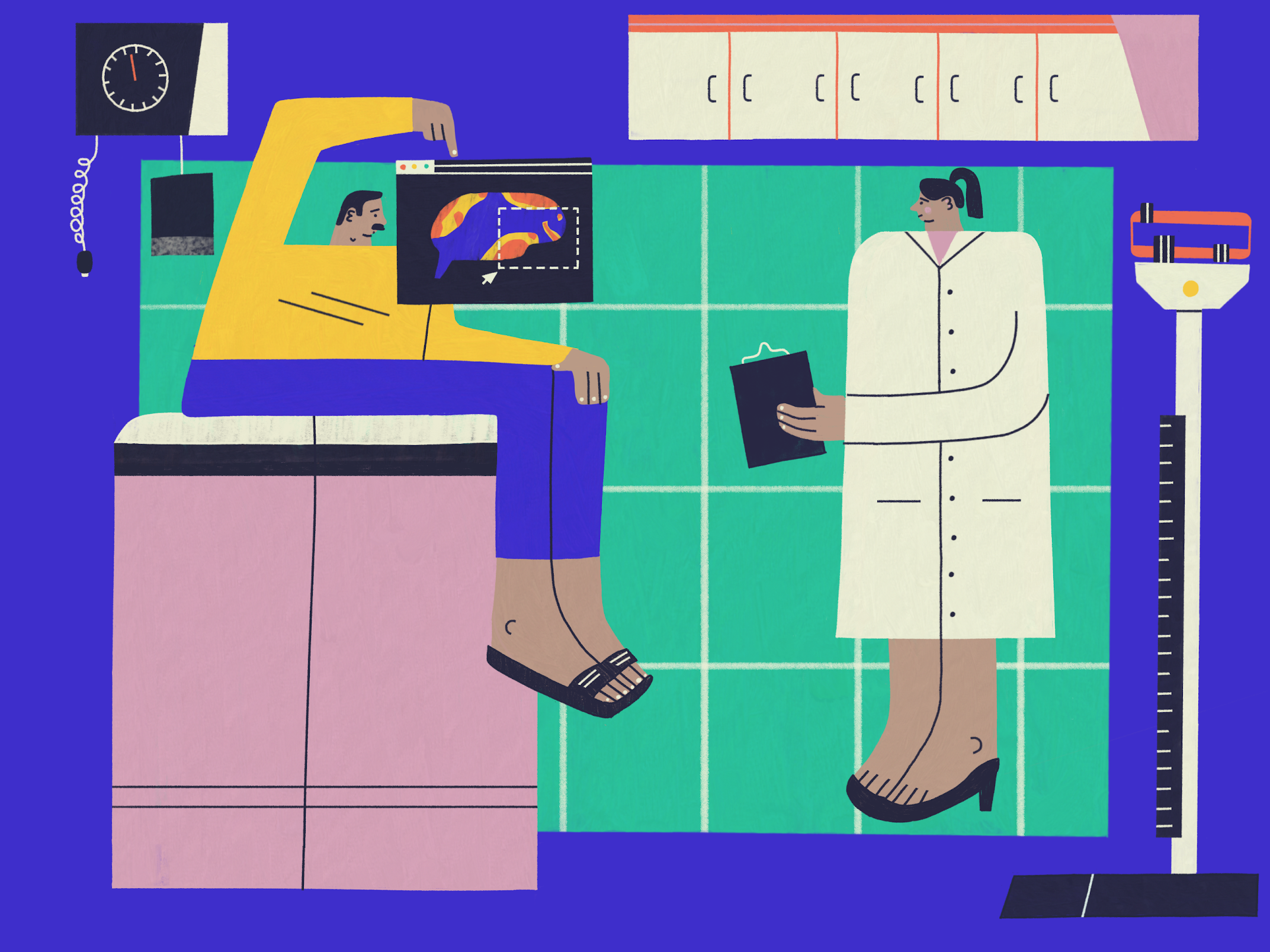 Is Fibromyalgia Pretending? AI Says No

We all have known someone who has or think they have fibromyalgia.

It is a painful ailment that seems to involve the nerve endings in a person’s body, causing constant pain of varying degrees. And it seems to strike woman far more often than men.  It is estimated that 90% of cases are affecting women. It is also very difficult to diagnose and treat. A large percentage of doctors don’t believe it is even a real disease.

In an article for Qz.com, Olivia Goldhill took a look at a new approach to  detect fibromyalgia, that involves the use of AI.

When Ginevra Liptan came back to medical school after a year’s leave, she told her favorite professor she’d taken time off to deal with the onset of fibromyalgia. “He rolled his eyes and said, ‘That doesn’t exist,” says Liptan. In the 16 years since Liptan had her illness so summarily dismissed in 2002, there are still those who believe fibromyalgia isn’t “real.” There’s no tissue damage that explains the pain fibromyalgia patients experience all over their body, and contemporary medicine struggles to treat and even accept an illness where pain seems rooted in the mind or brain, rather than a bodily injury.

In the article, we see that it usually takes up to 10 visits to specialist before finding one that will give a diagnosis of fibromyalgia, according to the founder of the Frida Center for Fibromyalgia in Portland.

Now comes a break through using AI.  Artificial intelligence, though, has the potential to make a diagnosis in minutes. Last year, researchers used machine learning to distinguish the brain scans of those with fibromyalgia from those without—with 93% accuracy.

Now since there is no accepted criteria for diagnosing fibromyalgia. There is no known biological malfunction, nor is there any biomarker that can be uncovered in a lab test. Patients experience pain all over their body, fatigue, insomnia, difficulty focusing, depression, and 18 “tender points”—including the back of the neck, elbows, and knees—that are sore to the touch. Antidepressants, painkillers, physical therapy, acupuncture, massage, counseling and exercise are all used to treat the condition, with varying effects.

The researchers who successfully used machine learning to identify fibromyalgia patients started by using fMRI machines to capture images of the brain signals of 37 fibromyalgia patients and 35 healthy people used as a control group. All the participants had pressure applied to their right thumbnail to create “severe but tolerable pain,” explained the researchers in their paper, published in the journal Pain last year. Those with fibromyalgia experienced more pain compared to the healthy controls, according to a neurological signature of physical pain, as well as different activity in the insula area of the brain, related to sensory integration, and the medial prefrontal cortex, which is important for emotional regulation. Collectively, these different neurological responses created a brain signature for fibromyalgia patients. A machine-learning algorithm programmed to recognize this neurological signature was able to use it to predict which brain scans were indicative of fibromyalgia and which were not.

This story gives good news for those who suffer this disease.