With an initial investment of $400 million, Google plans to lead the world in Artificial Intelligence development. With its record of sucess, who would bet against them? Well, Microsoft for one. IBM for another. While Google remains the 800-pound gorilla, it has learned that being in front of the pack comes with a price–being the first to make mistakes. It’s algorithms led to promoting inaccurate news after the Las Vegas shooting, a problem it’s working to correct, according to CEO Sundar Pichai.

Pichai says the future of Google is AI. But can he fix the algorithm? Given Google’s lead, it must take a stand on getting its technology right, from AI to machine learning to deep learning. Here are links on some of Google’s latest advances:

Sundar Pichai says the future of Google is AI. But can he fix the algorithm? – The Verge 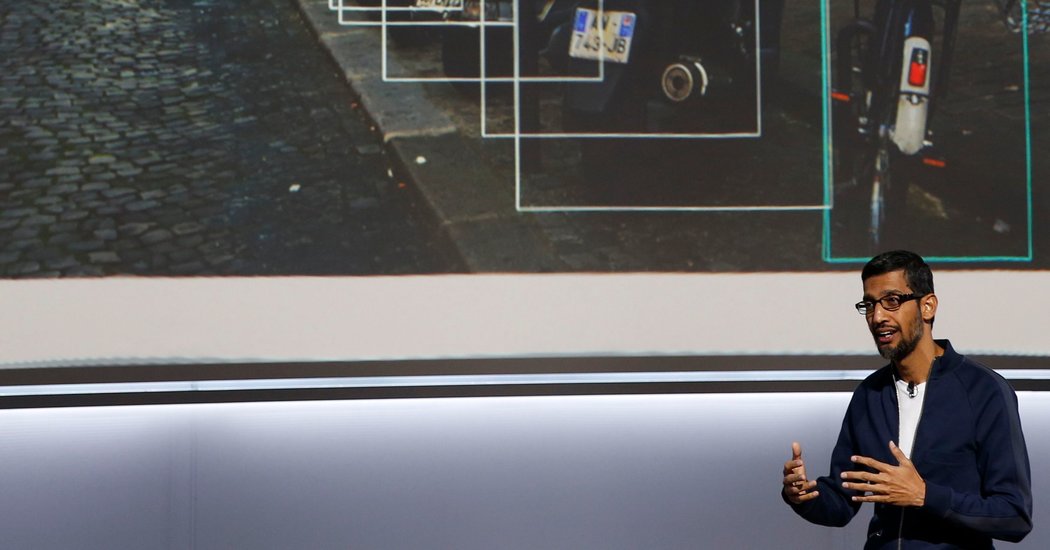 SAN FRANCISCO — Google’s unveiling of new smartphones, smart speakers and other gadgets had all the makings of a typical technology product launch: a fawning crowd of superfans, skeptical journalists, slick product videos, not-so-subtle jabs the competition, and overly romanticized descriptions of … Google’s New Gadgets Come With a Big Helping of A.I.