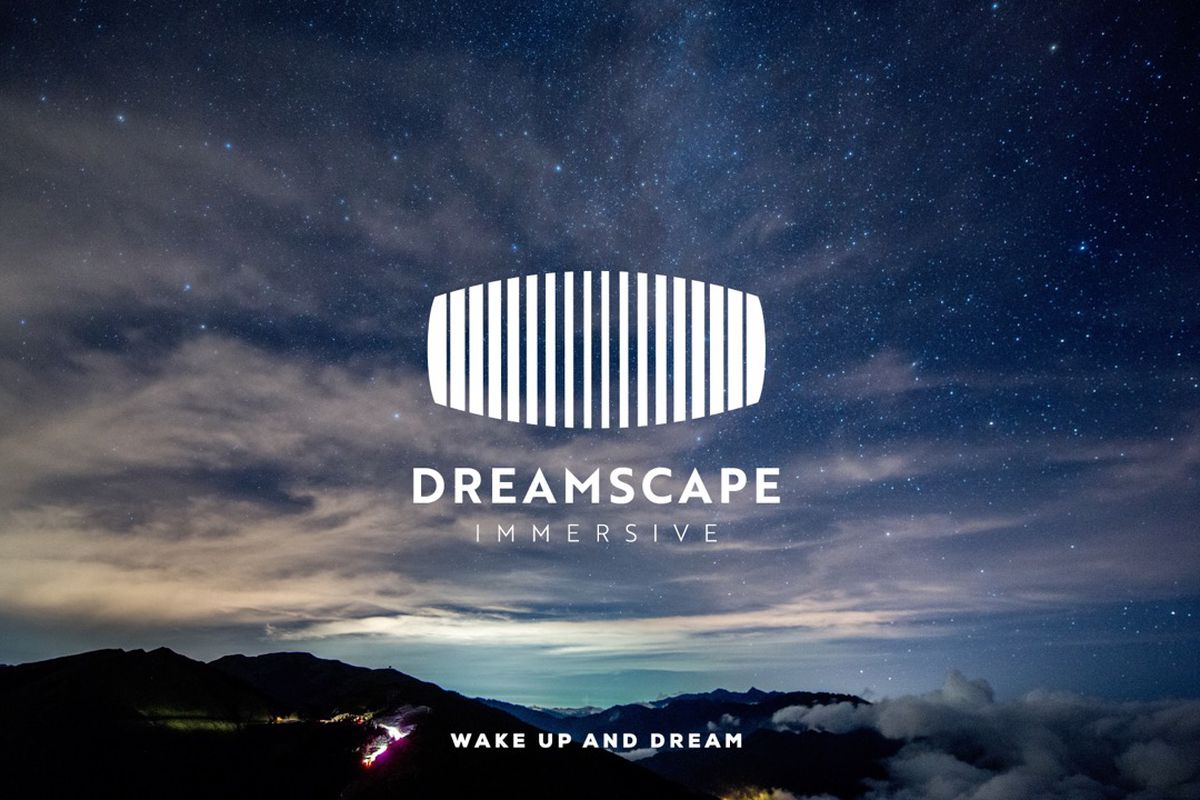 Dreamscape Immersive to Spread in 2018

Virtual Reality has not become the commercial success predicted 20 years go, and sales of VR systems for home use have been modest. But now that AMC Entertainment partnered with Dreamscape Immersive to build 16 VR centers across the U.S., the promise of VR entertainment could finally reach its potential. AMC will join Dreamscape at its flagship center at the Westland Century City Mall in Los Angeles at the beginning of 2018.

Dreamscape’s system utilizes motion-tracking technology developed by the Geneva, Switzerland-based foundation Artanim. The company’s work was shown off at the 2016 Sundance Film Festival. It utilizes a head-mounted display, small sensors worn on the hands and feet and a backpack computer, along with a suite of motion-tracking cameras. The end result is a full-bodied digital avatar that the player can see within the VR environment. But more importantly, it’s a multi-person system, with Dreamscape’s eventual VR “theaters” able to accommodate between two and six people in a given experience.

Here is a video of the coming VR centers and the powerful experience that the marriage of AI, VR and the pros in the entertainment industry can and will produce.

So prepare to feel the weight of the sword you will carry, or feel the down draft of the Formula One Car you are piloting around a VR track. Up until now, only some of your senses have been engaged. With advanced “haptics” and faster response for sensors, the VR experience is about to jump into hyperspace compared to the past. Here’s an account of a user’s experience:

“Feeling sand crunch underfoot while in something like Alejandro González Iñárritu’s installation piece Carne y Arena  is one thing, as is reaching out to touch a virtual railing only to have your hand find a physical counterpart. But in the Dreamscape demo, I slapped high fives with Vaughn’s avatar and our hands actually touched. The latency in the system was so low we were able to toss a motion-tracked “torch”—nothing more than a piece of pipe—back and forth in VR with ease. Perhaps one of the most memorable moments was when the demo took me to home plate in a baseball stadium, where that same virtual torch transformed into a baseball bat. I whiffed on the first pitch; on the second I hit a home run. The only sensory inputs my brain actually received were the visuals and the sound of a sharp crack as my bat hit the ball, but my brain filled in the rest. I thought I could actually feel the ball make contact, so much so that I asked Vaughn and Dreamscape COO Aaron Grosky afterward what kind of haptics the prop had—only to discover there were none at all.”